Review of Campfire Pro Writing Software
This article is by L. James Rice. 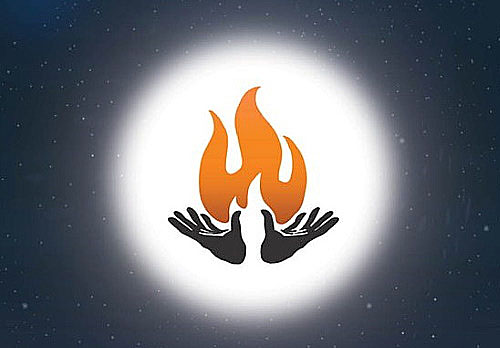 Campfire Pro is a program that aims to be a comprehensive tool for worldbuilders, ranging from authors to game designers to TTRPG Gamemasters, which means it’s got many features to explore. With that in mind, it’s probably best to give a little overview of the product before delving into its details.

First off, between gaming, screenwriting, and writing in general, I’ve seen a lot of these sorts of programs over the years and been disappointed by them more often than not. Campfire’s user interface harkens back to many older programs, keeping things relatively simple, and if you’re looking flashy bells and whistles, they aren’t here. You can, however, beautify the background with a variety of themes as well as create your own. Where this program excels is in its most important aspect, functionality, while for me at least, the biggest downfall is a less than intuitive interface. This could just be my brain, results will vary, but don’t be surprised by a tiny learning curve and the occasional “good grief, did I really just do that?” This is more about little irritants than deal breakers, however, and a little tinkering tends to find answers.

The core menu has six items: Characters, Relationships, Timeline, Character Arcs, World, and Encyclopedia, and then there is the magic number seven, World Builder’s Pack, with Species, Cultures, Languages,...
Continue reading the Original Blog Post.
You must log in or register to reply here.