Just posting to bring people's attention to a great program which allows you to make timelines. It's not designed for a fantasy novelist, but it's still a great thing to use to organise story events and build up an idea of what's going on in your world, and more specifically, when it's happening. Download it here: The Timeline Project.

If you have multiple POVs, it's near-essential and fits that type of writing perfectly, with custom event colours so you can sort events into different characters. It works on a Gregorian calendar, so there's no customising the hours in a day, or days in a week, etc sadly. It's also limited to the time between 10AD and 9,989AD for some reason, but it works for me.

I've been using the software for writing my most recent story, as well as organising family history research, so I'm fairly used to the program. If you need any help feel free to post a reply here, and I'll do my best to try and answer your questions

Oh wow...thanks for bringing this up. I could really use this thing to do plotting for my original work and figuring out how everything fits in a timeline.

Hi, newbie here. first i'd like to thank Themirrormage for the post they made about timeline software...while i didnt actually choose that one in the end... it brought to my attention programs that aid us with our work. I did find this one. it's free and ive found it extremely good, but it is the first program ive used so maybe some of the more experienced people could agree or disagree.
XMind: The Most Professional Mind Map Software
E

The most powerful timeline tool out there is Timeline Software, for historians but also for science topics and cosmology. It covers millions of years up to very fast events. Also, Aeon Timeline is very good for writting and plotting stories. Here a picture of Cold War timeline made with Timeline Software. 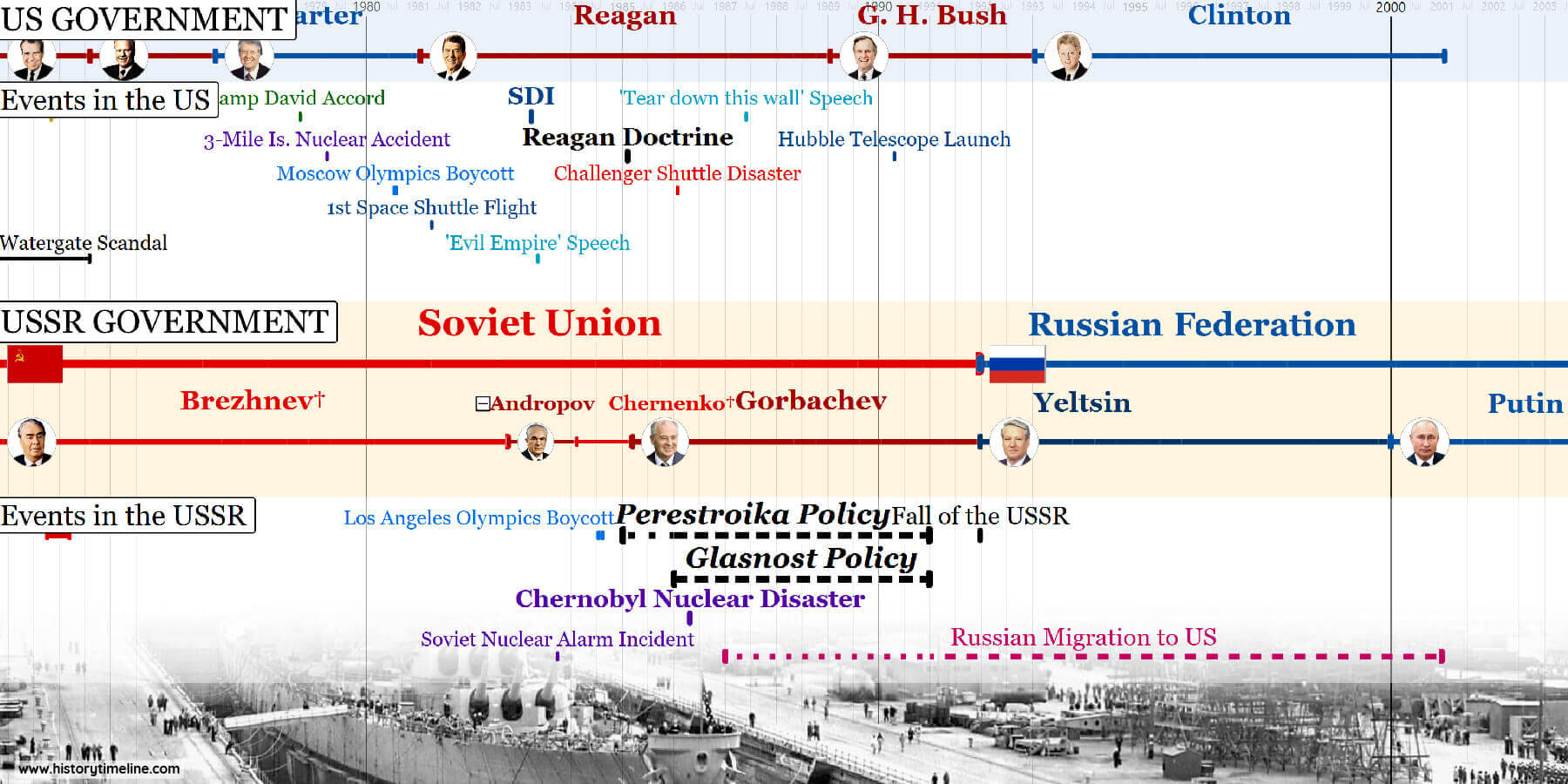 Wow, this timeline software for historians looks pretty nice. It is similar to a Gantt chart but neater and way cooler!

I'm using Aeon Timeline 2 for my timelines. I had a look at their version 3 but it didn't offer me anything more than what I already had in 2 so decided against paying again to get it. I like the fact that you can attach images to the events and sync the event information with Scrivener, which is my main writing tool.

Too fancy for me. I just use excel or notepad.
B

pmmg said:
Too fancy for me. I just use excel or notepad.
Click to expand...

Me too but it gets messy

pmmg said:
Too fancy for me. I just use excel or notepad.
Click to expand...

Our team has a truly ridiculous number of spreadsheets and that's before we ever get to our massive OneNote Series Bible. Some of these timelining programs look like they might be great for multiple PoV stories like ours. Especially our next two projects, which both take place over the same weekend.

Curatia said:
Our team has a truly ridiculous number of spreadsheets and that's before we ever get to our massive OneNote Series Bible. Some of these timelining programs look like they might be great for multiple PoV stories like ours. Especially our next two projects, which both take place over the same weekend.
Click to expand...

And when she says ridiculous, she isn't joking. A 100 page outline for our last project, three interwoven storylines, two realms, and one war. *gasps for air* Next two books won't be so easy. Definitely going to have to investigate this program before ^ she dies from trying to organize it. lol

The Current one has many POV characters, and I did finally make a time line, which actually added a bit of clarity. So far, I've not needed more than simple tools. The excel spreadsheet is impressive, but I am an excel pro. Both the time line, and the story board in excel, I think, are impressive.

I started to use scrivener to keep notes in. I dont write in it, but I do transfer stuff to it to visually see it. Its not entirely up-to-date, but its pretty close.

But if I was not using any of those tools, the most noticeable effect would be I had to keep scrolling back to see what I named something. Otherwise, the story is pretty much written out in my head.

A. E. Lowan said:
And when she says ridiculous, she isn't joking.
Click to expand...

I thought you all used the same account. Glad to see another from the team. I've never written with a team. Its always been solitary for me. I dont think I could do it.

Well, as the siggy says, the rough is the outline for me, and the next scene is not gonna write itself. Uhhhh...have to work tomorrow. I think the day after a holiday should also be a holiday

pmmg said:
I think the day after a holiday should also be a holiday
Click to expand...

Holidays are not really the days off they are supposed to be, cause others still make designs on your time. It just throws off the schedule and makes going back to work hard. Saw some family today, and it was fun, but my day is shot. Kind of why I am having trouble getting into write mode. But...persistence and strategy. One sentence a night is all I promise.
B

I can't imagine working with a team on a novel. I just can't.

BearBear said:
I can't imagine working with a team on a novel. I just can't.

It comes with its own set of challenges, definitely, but also a lot of fun to be had.
You must log in or register to reply here.