This article is by Erica Sunarjo. 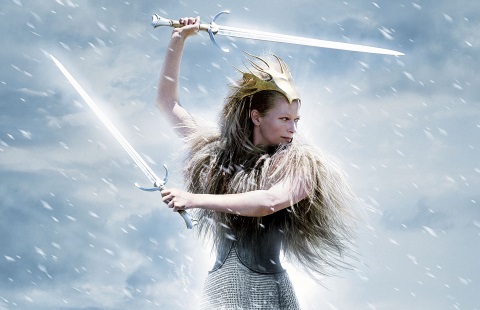 It’s a common mistake believing that writing is a simple, straightforward process. People usually imagine writers sitting in front of their laptops and writing what comes to their minds at the moment, as their inspiration takes over. The truth is writing a piece of work takes a lot of planning, correcting, adding, and rewriting. Everything needs to be planned out to the smallest detail, in order for the work to be believable and gripping.

Same goes for the characters – and not only the ones with good intentions. Antagonists are just as important as the protagonists. Generations have fallen in love with villains starting from Hannibal Lecter to the Joker. Now it’s your turn to make a killer antagonist (pun intended!).

Here are 7 tips on how to make your antagonist more prominent.

Your readers need to know exactly what they’re dealing with so make sure to go into detail when describing the physical appearance of your antagonist.

Use vivid descriptions and don’t miss out on any details. Give your readers everything:

Try making him as unique as possible. Just like Cruella De Vil, with her pale face and furry clothes, we’ll never forget! 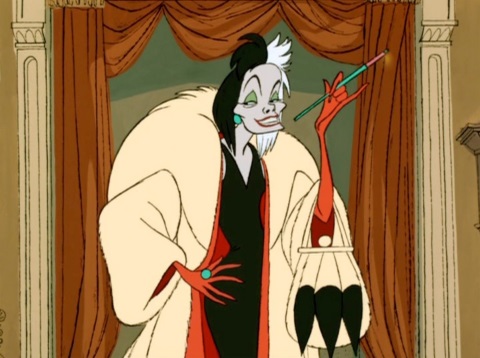 A believable and intriguing antagonist is so much more than just a person opposite of the protagonist. In order to create a prominent eye-catching protagonist, you need to add dimensions and layers to his or her story.

Here’s what we have in mind: 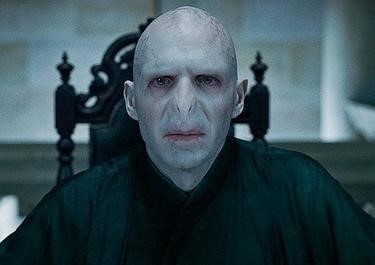 Harry Potter’s Lord Voldemort is a perfect example. We know all about his unfortunate childhood, first encounters with magic and how he became so evil.

A true antagonist has to have a mission that they’ll do anything to complete. In most cases, his mission interferes with the protagonist’s mission. Your audience needs to feel the passion and blind dedication to achieving the goal the antagonist has set.

In order to make this happen, you need to:

On top of all, the antagonist needs to believe that

A truly passionate antagonist has no doubt whatsoever that he’s the one doing the right thing. Everyone else is just a distraction or an obstacle. 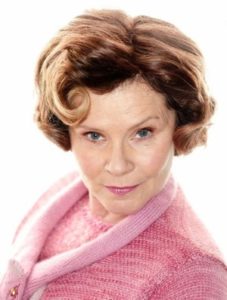 Your readers need to develop strong emotional bonds with the antagonist. You can’t have them be indecisive. Either they love him (yes, it’s possible to make a loveable antagonist), or they hate him.

Make your antagonist steer your readers’ emotions and have them on the tip of their seat.

Just like we couldn’t help but love Captain Hook in Peter Pan, or couldn’t stand the thought of the Dolores Umbridge in Harry Potter and the Order of Phoenix. It’s either or!

A character transformation is something the readers love seeing unveil in front of their eyes.

You can consider one of the following options: 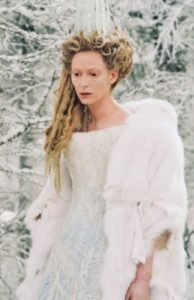 Admiration-worthy. Fierce. Unstoppable. You name it.

Your antagonist needs to be a true threat to your protagonist and his mission, and a worthy opponent. You have to come up with:

Jadis The White Witch is a perfect example. She’s mercilessly cold and apathetic – so much that it makes her unstoppable.

Even though your readers might begin to love hating the antagonist, you still need to make them chose the protagonist as the winner.

Drawing the fine line between making him likable or making the readers love him is a skill not every reader can brag about.

So, no matter how much we liked Captain Hook, his absurd bad luck and hilarious lines, we still choose Peter Pan at the end.

The quality of your characters can easily define you as a writer. It either makes you or brakes you. This is why you need to create a believable, prominent, and relatable antagonist for your readers.

Try using the tips we’ve provided. Detailed planning will help you come up with some of your own. Make sure to create the perfect mixture of good antagonist qualities in order to make a never-before written character everyone’s going to remember.

Erica Sunarjo graduated from South Texas College majoring in Marketing and Creative Writing. She used her knowledge to make a difference in the realm of business copywriting and invested heavily in traveling and language learning. At present, Erica is fluent in French and Spanish, studying Chinese and working her way to being a multilingual copywriter. She keeps track of the latest trends in IT and technologies, blogs about efficient strategies in education and business coaching, holds educational webinars. Right now Erica is the most effective writer at The Word Point.

Excellent information! I have a brilliant character I want to write a story around. They are the kind of “villain” I can see people being drawn to like but over the course of the story, growing to really hate. It is kind of an inspiration from a former friend I had who was a manipulator.

Bob Ewell from To Kill a Mockingbird. He was someone I felt reviled by and somewhat sympathetic towards all at the same time. He was trapped by the circumstances that made him such an unpleasant [to put it mildly] person. He couldn't see anything except what he already knew… His eyes are as shut as Scout's are open.

Which antagonists do you find most compelling?

One of my all-time favorites is Anton Chigurh from No Country for Old Men. So many things make him interesting, including his bizarre haircut and his unorthodox choice of weaponry. The character sees himself as the hand of fate, and in many ways is the personification of death. All in all, he is unforgettable. 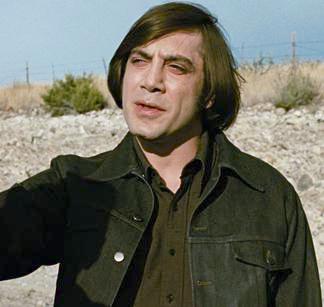 Which antagonists made a similar impression on you?