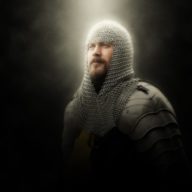 The Knight in shining armor, chivalrous to the very end. The majestic charger of gilded plate barding, galloping forever onward like a divine wind. The wielder of powerful, enchanted arms as the bane of the unjust and unholy. Unwavering devotion to their cause as the defender of the weak, and the usurper of the vile. … Read more 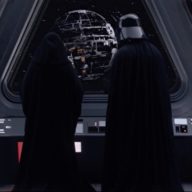 You know, there was always something that really irked me about Star Wars. Through all of the battles, duels, and reconstructions of planetary annihilation devices, the audience is never directly told what the rebels are, erm, rebelling against. The galaxy is decimated, legends are born and snuffed out across the board with unimaginable death tolls, … Read more 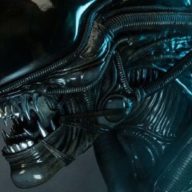 There are creatures whose hunger knows no satisfaction. These creatures intend to fulfill this hunger with insatiable abandon. Once they acquire someone – or something – to host them, the party is sure to go long, and make a nasty mess. And, no, it isn’t your 20 year old son living in your basement. But … Read more 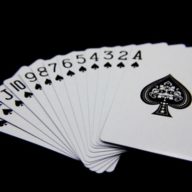 The players gather around a dimly lit table that illuminates the soft haze that carries the musk of stogies and scotch. One by one they sit, only the green felt of the table reflecting from their eyes. The chips are distributed. The stage has been set. The game begins. A total beginner can sit down … Read more 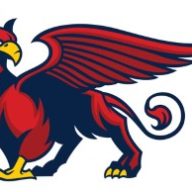 Being naturally drawn to mythology and the Reniassance Festival as a wee kiddo really paved the way for my geekiness as an adult (no way, really?). And it was only a matter of time before I laid my eyes upon this fantastic creature. At first, I wasn’t sure what it was, but upon the shields … Read more 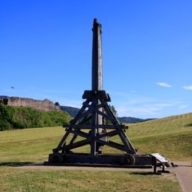 The sound of steel clashing against steel rings in the distance. Smoke billows into the air, carrying the horrid stench of the battlefield. Through the fluttering tent entrance a muddied, bloodied, messenger runs in. “Commander, we have their fortress surrounded…” The commander rises from his plush, velvet seat, and adjusts his belt. “Splendid!” he exclaims. … Read more 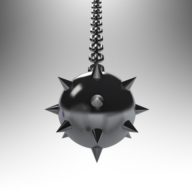 You can keep your Excaliburs, your Brisingrs, your Glamdrings, and, yes, your lightsabers. I need a weapon that’s going to put some hair on my chest, allow me to converse with bears, send a wet streak down my foe’s leg, and, well, practically speaking, take out that knight in full plate and chain. Ladies and … Read more 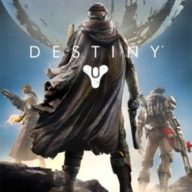 “Wake up, Guardian!” Everything’s a little fuzzy. You can almost feel your toes. It’s like you’ve been laying on a pile of rocks for years. Then Peter Dinklage beckons again. “Wake up!” “Huh?” you incoherently babble. “What are – where am – is that Tyrion Lannis..?” “No time for that, Guardian.” He answers. “Here – … Read more 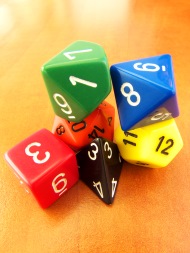 So, you’ve been busy writing, I see. That work in progress (WIP) is coming along pretty well. But you just don’t know how your audience will feel about it. Or perhaps you’re ready to throw a new element into your story, but you’re not certain that your world is ready for it. So, you pace … Read more 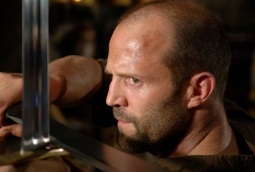 Hey, you. Yes, you! Do you have doubts as to whether or not your puny fingers can punch out what happens during a fight? Most writer-types aren’t the kind who frequent underground fighting rings, so conveying what a fight is like through writing isn’t the easiest thing to do. And I’m not going to recommend … Read more