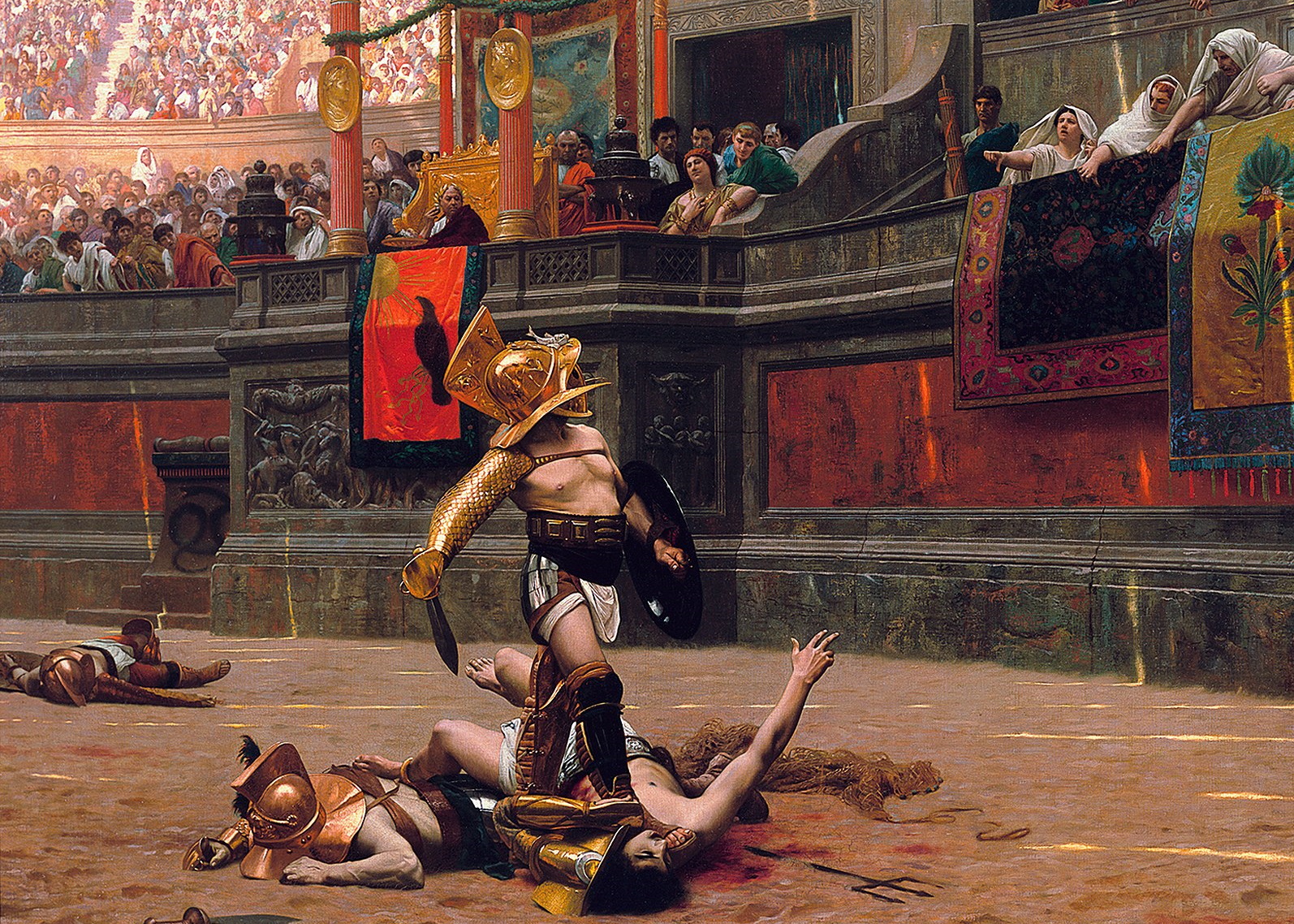 It sounds like an oxymoron: “How to keep blood-sports interesting?” You’ve got blood and you’ve got sports, the term does its own advertising! And yet, fighting promotions rise and fall, where Pride and Strikeforce once reigned, now stand One and Bellator, but one promotion stands above all its competitors. The world of MMA knows one … Read more 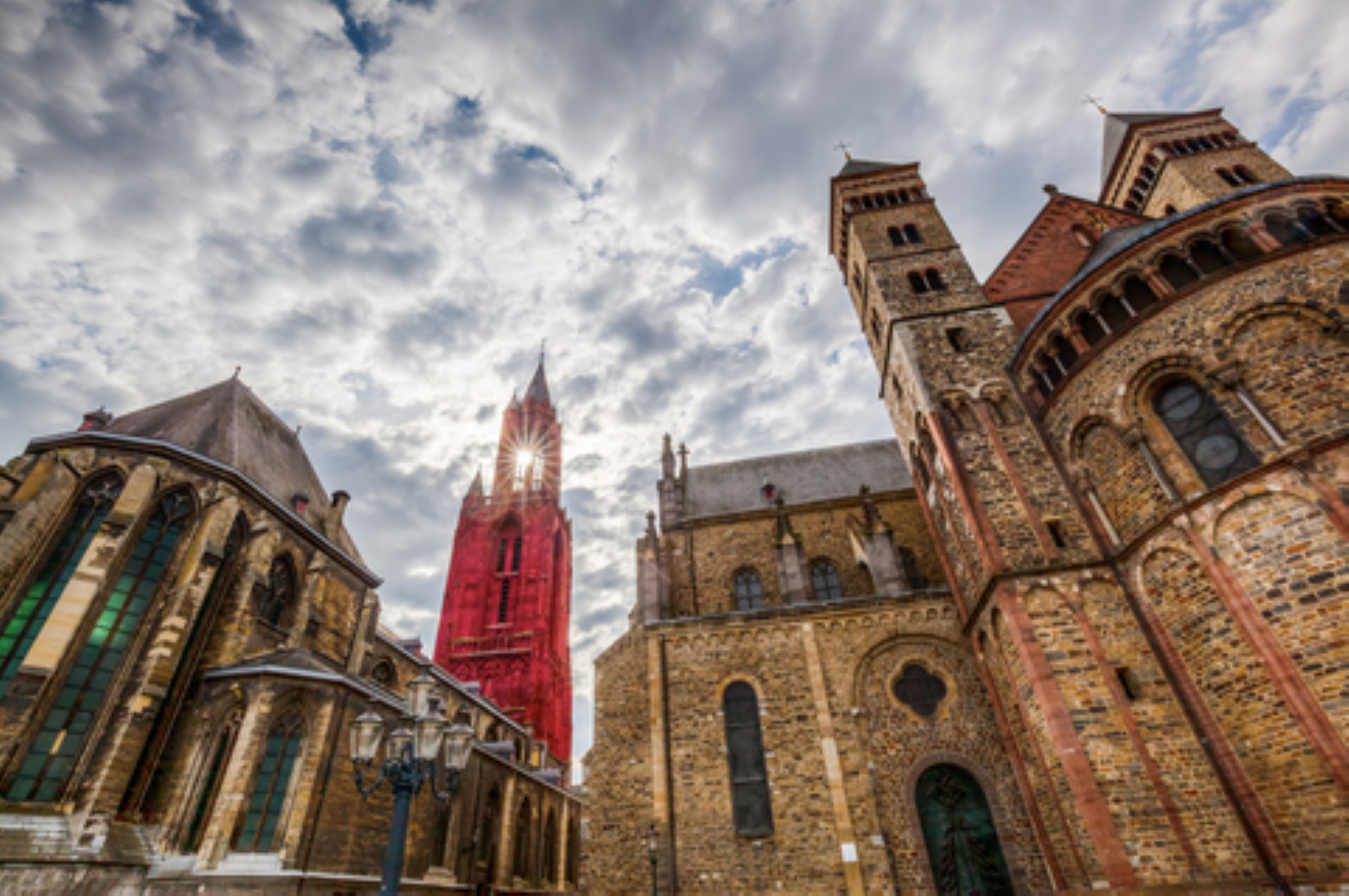 The nights grow longer, the trees are slowly losing their leaves and the birds are losing their lust for singing songs of summer warmth. The Oak King makes way for the Holly King, for autumn has graced the Northern hemisphere. More than a year ago I introduced you to my homeland of Limburg and its … Read more 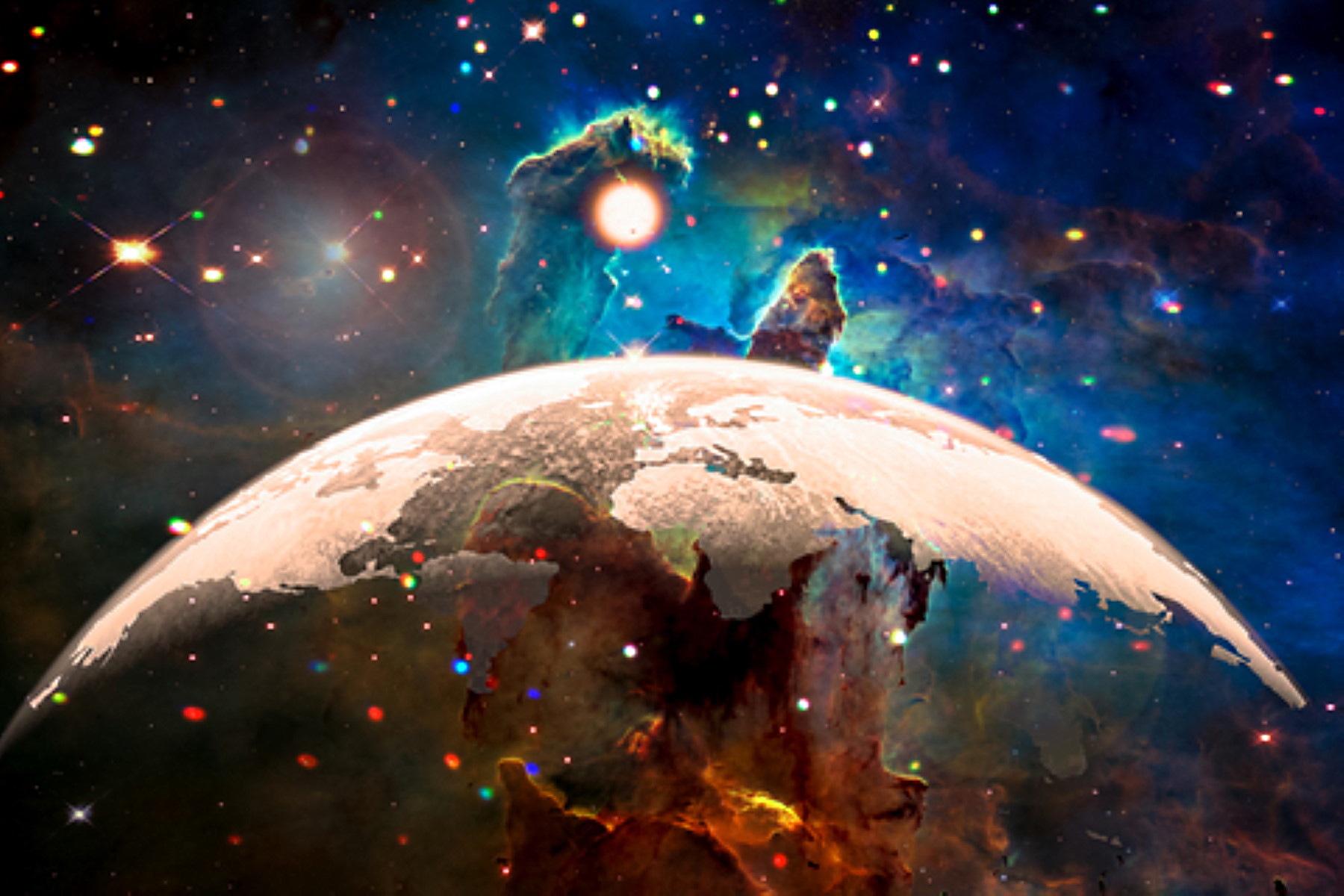 In a previous article — called Worldbuilding on the Crossroads — I wrote about a technique writers can use to quickly create cultures for their worlds. For a background group this might be sufficient, but what if instead of a mere outline of a culture, you want to create an in-depth culture? A culture filled … Read more 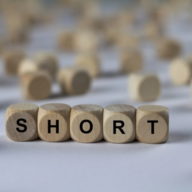 You’ve got a short story that goes on too long? A chapter that reads at a dying snail’s pace? A challenge entry that trails beyond the maximum word count? You’re also relatively new to writing and haven’t yet dragged your way through all the millions of writing articles? If yes to the last and anything … Read more 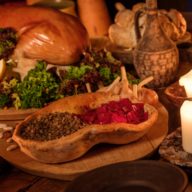 The foods we stuff down our gullets reflect the society we have established, the way we live our lives, and even our attitudes towards food itself. A society reliant on cheese must have established the necessary production and transport networks, while a person subsisting on caviar and champagne is unlikely to live the life of … Read more 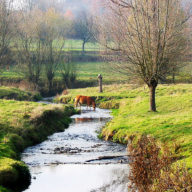 Limburg is a land of rolling hills and meandering streams, chock-full of old towns and villages. It is a land of castles, abandoned mines, Roman, Prussian and French remnants and ruins, all kept together by modern Dutch, German and Belgian buildings. It’s a peculiar hodge podge recipe of a whole bunch of ingredients I happen to … Read more 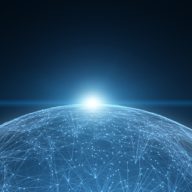 When I imagine the world — our world or my worlds — I imagine it as a vast, almost incomprehensible network. It sprawls in a million directions, up, down, left, right, and is one big web of chaos on the surface. But when you zoom in, the network becomes manageable, the million lines are replaced by dozens. … Read more 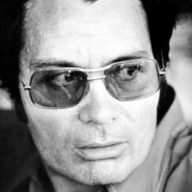 What are Cults? While there are numerous interpretations of what a cult specifically entails, there is consensus on the fact that a modern cult (we will not be talking about ancient cults, which is a subject onto itself), exploits the beliefs of its members for the gain of the cult. Furthermore, the International Cultic Studies … Read more 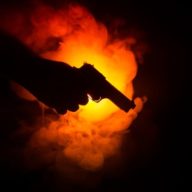 Organized crime has become a mainstay in modern fiction. From suited-up dons to street thugs struggling to survive, criminal networks make for interesting stories. As writers and worldbuilders, how do we make organized criminal groups believable? Buckle up, because in this article I’ll tell you how. 1.Mafias and Gangs In the golden olden days, the … Read more 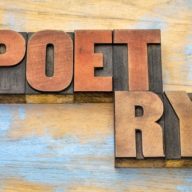 Have I mounted the mountain of poetic titans? Is my skill so vast, that my own mind I frighten? Have I reached the heights of Byron and Shelley? Will wicked awe, make me poetry’s Machiavelli? … No, nope, definitely not and no. My roaming poeming is and shall likely remain rather mediocre, but practising it did … Read more