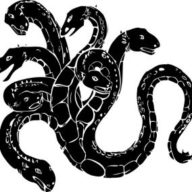 The Hydra is a many-headed creature, fierce and dangerous. If a head is cut off, two more will grow in its place, making it a difficult monster to defeat. The Hydra story comes from the Labours of Heracles, and, like the Phoenix which I wrote about last time, has gone from being a single individual … Read more 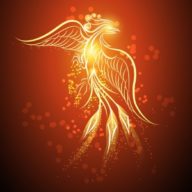 The phoenix; the firebird. It’s a popular mythic creature for fantasy – beautiful, unnatural and filled with symbolism. In fantasy, the phoenix is a large bird, usually with red and gold feathers, which is associated with fire and regenerates itself by burning up into ash and being reborn from those ashes. It has been written … Read more 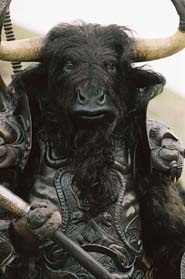 If ever you are stuck for ideas, look to Greece. In the ancient myths and legends of Greece, there are intriguing prophecies, clever generals, jealous deities, inventive punishments – and frightening beasties. Herodotus is a favourite of mine for such tales, but there’s plenty to draw from. The plays of Euripides and Sophocles, or for … Read more 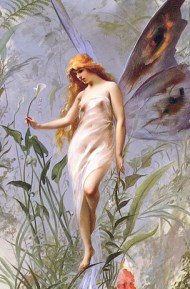 Fantasy is a genre where the mythical and made-up can be reality, where the fact that something is physically impossible doesn’t stop it from burning down your town or stealing your babies. In this series, I’ll be looking at the creatures of fantasy – where they came from, how authors have used them, and what … Read more 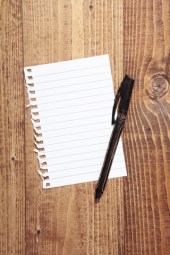 A writer, in my experience, is very good at looking to the future. We plan the course of our novels and look to a time when our works in progress will be complete and make us piles of money. Or at least I do. As Michael Kanin once said, “I don’t like to write, but … Read more 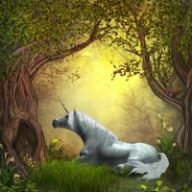 Forests are a staple of the fantasy genre. From Middle Earth to Hogwarts, or the forests of Hansel and Gretel or Red Riding Hood, the forest is a setting that crops up time and again across numerous fantasy worlds. Sometimes these forests are magical, as in the above examples, and sometimes they are not. A … Read more 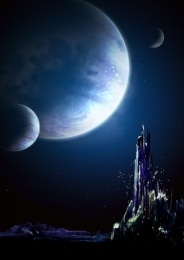 When worldbuilding, writers tend to focus on topics such as magic systems, fantasy races, kingdoms, politics, and religions. These elements form the settings, the backdrops against which our stories take place. But consider your world. Not the world you’ve created, but the one you live in. What is important to you?  What aspects of your … Read more 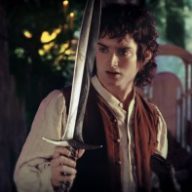 In fantasy, weaponry is something we’ve come to expect to see.  There are wars, battles, even personal fights against a single rival, and that means the combatants need something to fight with. Sometimes fists are enough; sometimes magic is used. But the rest of the time, there are weapons. One thing fantasy weapons sometimes come … Read more 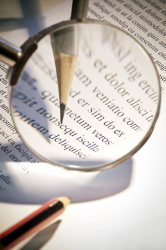 There’s a question that crops up on writing forums a lot: how do I improve my writing? And quite often, the most common advice is “read and write lots”. Which is perfectly fine advice. Knowing what’s good and practicing your craft are great ways to imrpove. But there’s only so far that advice can take … Read more 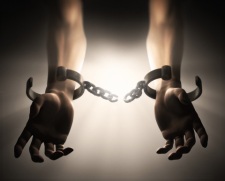 We all want our protagonists to be engaging and for our readers to root for them.  One way to achieve this is to give the protagonist a goal which the reader sympathises with. For some, it is to save a life or find something of value. For others, it is to change the world, to … Read more