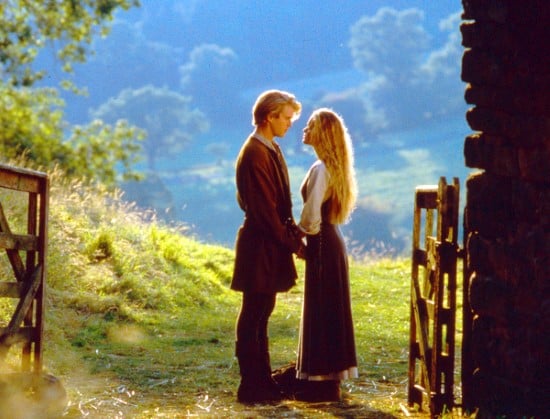 Thank you, internet, for making this job harder. Strong characters and worldbuilding are no longer enough.  The well-timed spot of humor was once the mark of Shakespeare. But now fellow writers, all of us have to learn to be clever.

Let’s start by reading a novel that’s funny.  Do you accept your first reading quest?

A Skill Worth Learning

In the modern world of memes and video sharing, where even Captain America cracks jokes, the bar is set quite low, but the comedic limbo is a skill worth learning.  Laughter is a powerful response that can lower a reader’s resistance, deflate tension, add to your characters’ personalities, bring in surprise, and make a book more memorable and enjoyable.

Still, each one might not be funny for you.  Humor is a fickle orphaned elephant using its trunk to spray bleach into the eyes of a scary stuffed tiger.  It’s mean, it’s powerful, it’s ridiculous, and it’s endearing.  Or it’s pointless and wrong.  The reader’s choice is often to laugh or be mortified.  And for any given gag I couldn’t guess which it is for you.

But take a look at these books and find one that makes you laugh, or at least crack a wry smile, and read on to complete your quest.

The Princess Bride, by William Goldman (1973)

The Princess Bride remains a timeless fantasy parody, romance, and adventure.  If you choose not to read the book, at least see the movie, which accomplishes the impossible feat of staying true to the source material by following a screenplay written by William Goldman himself.

Goldman presents a story within a story, as the narrator is a man reading only “the good bits” of an old fictitious book to his son, and as such comments often throughout the story.  The effect is to add a warmth and sincerity to the narrative that delivers the humor right to the heart.

Good Omens is either a collaboration between Terry Pratchett and Neil Gaiman, or a remake of the badly written but nice and accurate prophecies of Agnes Nutter, witch.  When the demon Crawley and the angel Aziraphale learn that the antichrist has been born, they choose to side with life on Earth against either side in the coming Armageddon – a process which has already gone terribly wrong.

Good Omens may not end up being your favorite comedy, but that’s not why we recommend it.  Pratchett and Gaiman are daring in their use of humor, shifting the narrative to tackle a variety of skillful passages most humorists would fumble.

Read Good Omens to see three people understand the same event differently and all be entirely wrong, to watch how the Horseman of Famine starves people by selling them books, or to get a laugh reading a couple of pages from the view of a dog.  Read it as an example for taking your humor farther.

The Hitchhiker’s Guide to the Galaxy, by Douglas Adams (1979)

The Hitchhiker’s Guide to the Galaxy is a wacky piece of farce, as Douglas Adams demonstrates that strong humor can carry a novel even when the plot and the characters couldn’t stand on their own.  Although it’s sci-fi, the Hitchhiker’s Guide is an iconic piece of hilarity that must be included in this list.

I would hint at the book’s plot and characters, but that’s not why you should read the Hitchhiker’s Guide.  Instead curl up with your kindle and a towel, and enjoy a book so powerful that anyone who’s already read it probably chuckled at that one-word reference.

While you read through at least one of these novels, take a moment to consider some of the techniques each author uses.  Those include Comedic Irony, the Rule of 3, Comedic Drops, Reversals, Callbacks, Artificial Stakes, Character Humor, the Fool, Farce, and the old standby, the Put Down.

What were each of those?  The last part of your quest.

Humor works by toying with reader expectations in a sick bait and switch.  You promise over and over the savory salted bait dangling before their eyes, and as they reach out for it, you switch on the electric current so that it shocks the life out of them.  Humor makes promises and twists the delivery, like placing a big personality in a mundane scene, or a mundane fool in the big heart-stopping climax.

So as you read a bit of novel humor, take a little time to familiarize yourself with how comedy works.

The Writing Excuses Podcast has a three part series on humor that covers the basics.  The website h2g2 goes through a long list on the types of wordplay – writing one of each would make a great writing exercise.  And another blog post runs down the role of the Fool, a comedic character archetype that you can fit smoothly into a serious ensemble.

Writing Excuses – The Element of Humor

Writing Excuses – Humor as a Sub-Genre

h2g2 – Puns and Other Word Play

Writers, Know Your Archetypes: The Fool

Finally, when you write funny, remember that your sense of humor shouldn’t be so rare as to make any given joke more precious than the integrity of your story.  Practice being funny – it’s not as hard and mysterious as some of the things you probably studied in school after all.

About the Reading Quest series

Sooner or later every good writer needs to hit the books.  For a writer, reading is both fun and a part of the job.  Choose at least one book from each Reading Quest to add to your reading, and over time you’ll be on your way through a survey of the fantasy genre.

And if you’re interested, join our discussion of these books and comedy in the Anatomy of Fiction reading group on the Mythic Scribes forums. 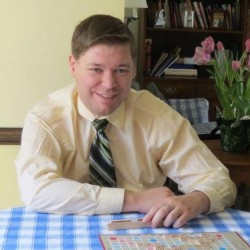 We all have funny things that happen to us in real life. I write that stuff down so I can include the experiences in my writing.

Funny thing about me reading this… I have been in the works of writing a book that has a lot to do with modern humor. It isn’t an in depth story but more of a collection of hilarious ironies. Thanks for all the information. I am going to look over it for sure. Bookmarking the page. I know I can use a bit of help “being funny” in my writing.

The foundation of comedy still falls on the grounds of irony, which we need to be able to chain from our life experiences.

Here’s one of my favorite quotes: “When I was a little boy, they called me a liar, but now that I am a grown up they call me a writer.”