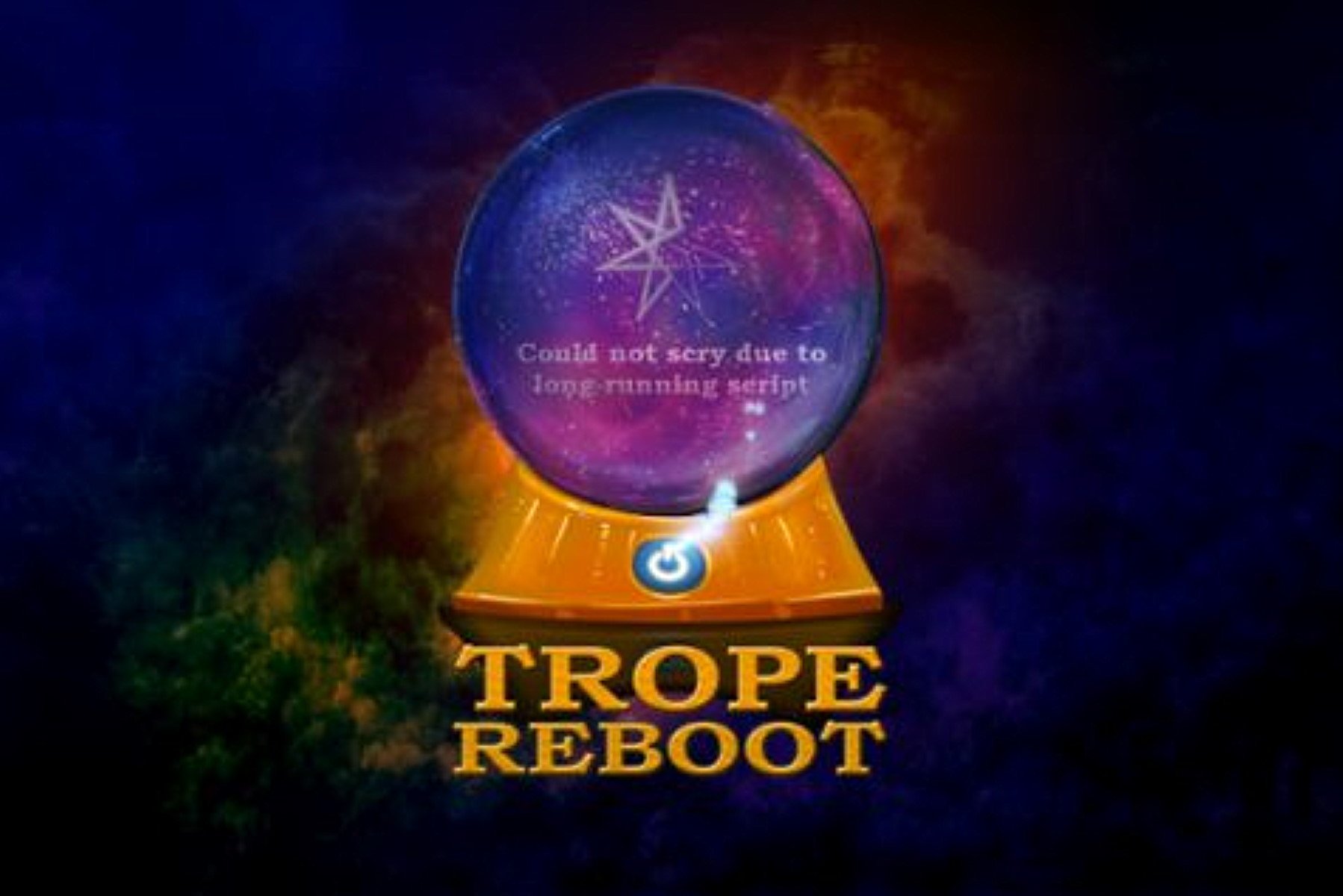 Sometimes magic systems fail. Instead of wonder they cause confusion. Instead of building conflict they create plot holes. And instead of deepening our characters’ struggles they enable the dreaded deus ex machina. But we can avoid these issues by turning to a classic, well defined system. It’s a trope to streamline spells. Let’s reboot Elemental … Read more 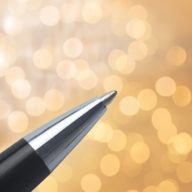 Like many writers I’m a huge fan of many things – from novels and superheroes to anime and Doctor Who. But recently, watching a show with my young daughter, I’ve been pulled beyond a threshold I never expected to cross. I started writing fanfiction. It is the best thing to happen to my writing in … Read more 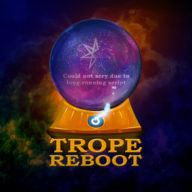 Fantasy novels are complex tomes filled with beguiling magics, curious creatures, unspeakable names, countless political fiefdoms, more breeds of elf, and thousands of years of adventure. Your readers have to learn all those new particulars without wanting to burn your book in rage. Thankfully there’s a trope for teaching those details. Let’s reboot the Mentor. … Read more

Swords, castles, princes, serfs – just those four words are enough to place readers in a fantasy setting.  They evoke a place both mysterious and reminiscent of fairy tales, archaic enough to hold secrets, but grounded enough to be relatable. It’s a trope to make all magical settings feel familiar. Let’s reboot the Medieval Kingdom. … Read more 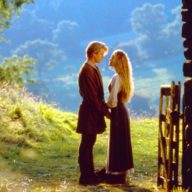 Thank you, internet, for making this job harder. Strong characters and worldbuilding are no longer enough.  The well-timed spot of humor was once the mark of Shakespeare. But now fellow writers, all of us have to learn to be clever. Let’s start by reading a novel that’s funny.  Do you accept your first reading quest? … Read more

In the battle between good and terrible storytelling, we look for personal conflicts with complex characters.  Yet one trope gives our villain vague power and simple goals. It promises our readers a straightforward fight against the forces of evil. There’s one trope that just wants to rule them all. So let’s reboot the Dark Lord. … Read more

We can use any storytelling trope to write powerful novels.  But there’s one trope that angers many readers because it’s close to cheating.  It takes an ordinary character, steals his or her agency, and shoehorns them into the conflict. It’s a trope for forcing an abrupt call to action. So let’s reboot the Chosen One. … Read more 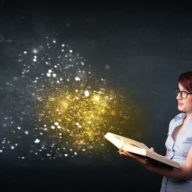 Listen up fantasy writers: We need to talk more about literary themes. I know that themes are hard. In English class my teachers and probably yours talked about themes in a way that felt overthought, random, and forced. Some literary writers describe themes as a regimented dictum that defines every page of our novels like … Read more 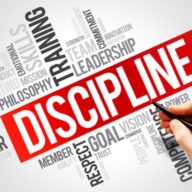 There are a lot of articles on the web about the importance of self-discipline for a writer. Putting together my thoughts on the topic for the Article Team, I realize that I have nothing to add to them and no creative spin to filter things through. I have nothing to say on it to the … Read more 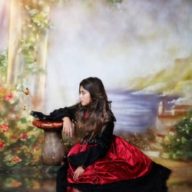 The great journey, the valiant quest, the ongoing war between good and evil, the “chosen one” who by magic rises above peasantry and poverty to a place of heroism – these are the clichés of fantasy, and I will not defend them as clichés. But they also explore fantasy’s greatest themes. They explore the themes … Read more