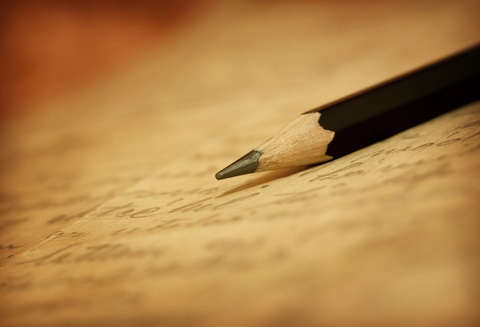 Story is complex. It has multiple layers of ingredients working in cohesion to create a believable, enjoyable and emotional experience for the reader. Often our focus as writers is on the more obvious: prose, dialogue, character, setting. But what about the festering, bubbling emotions underneath the surface? The things left unsaid or what is implied? What is subtext and how can it be used as a powerful force at the scene level? In this post we’ll go over some basics and I’ll share with you an easy technique for creating subtext that will propel your narrative forward.

Subtext is defined as an underlying and often distinct theme in a piece of writing or conversation (Google). It’s the message noticed later on when the story or scene has had time to build. What is left unspoken adds rich, emotional value not only for the characters but for the reader.

Stories are about a lot of things. After all, they are written by complex humans with much to say. Subtext shows depth in a work and can be used in several ways to deliver more than one theme or message.

That flat scene can turn into a nail-biting, page-turning experience with the right kind of subtext. This writing tool compliments the conflict you work so hard to build into your scene and gives it a boost.

Since subtext is an underlying theme or message, it can viewed on a larger scale (story) or in smaller fragments (narrative). At the scene level, it becomes a small theme that signals to the reader something important about character. As the story progresses, the overall theme deepens, and subtext opens the doors for change to occur.

There are various ways in which writers can use subtext to enrich narrative. Literaryterms.net describes four types of subtext:

An Easy Way to Create Subtext at the Scene Level

So far, we’ve established that subtext works in smaller pieces of theme related to the overall story message. One trick I’ve learned is to utilize character flaw for this purpose. Characters always want something. They are also flawed, which means there’s a huge mountain standing in the way of achieving their goals. Story is all about character change and growth so this flaw is actually a good thing that forces them on the road to becoming a better person.

So how can character flaw help create subtext? By providing a resistance that speaks volumes when character is challenged to change. Returning to our example in Widow, Chloe fears losing love a second time. Her actions are rooted in this fear and they hold her back a great deal from fully allowing herself to experience the bliss of being in love again. When Robert surprises her with a trip to the Oregon coast, she pushes him away emotionally by telling him she can’t go because of responsibilities at home. A fight ensues. He leaves confused and she’s left with the consequence of her behavior: a ruined date with her beloved. In this case, subtext is the fear of the past returning to haunt her, which she ensures by purposefully driving her lover away.

How do you create subtext in your stories?

Are you aware of subtext when you read or write?

What are some ways in which you break up a larger theme into sections? 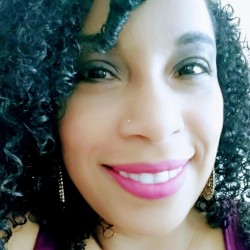 Rose Andrews
Rose Andrews is a historical and fantasy romance author who writes about marriage, mountains, and adventure. She enjoys crafting stories about arranged marriages, marriages of convenience, and mail-order-brides in times of old and imagined worlds. Her sweetly toned, faith-inspired stories are about sassy heroines who wed good-humored heroes and live happily ever after.

She resides in the Pacific Northwest with her husband and family, reading historical and fantasy romance novels to her heart's delight. Connecting with readers is her favorite part of publishing fiction.

It's all about writing your story in layers to add richness and depth. There's nothing we can do to control the interpretation of our work. Readers willmake up their own minds regardless!

For all the wonderful benefits of subtext, I struggle to find a place for it in my writing.

My mind constantly flashes back to 8th grade English, when my teacher singled out the poem I had written for dissection in front of the whole class. To timid to correct teacher, I merely watched as, line by line, she presumed meanings behind my words and metaphors that were vastly removed from what I had been trying to express.

You never really get used to being completely misinterpreted, especially when it’s in a statement that’s important to you; like, say, a novel you might devote several months of your life to.

Somehow, I just can’t help but tell my stories directly, to avoid any confusion.