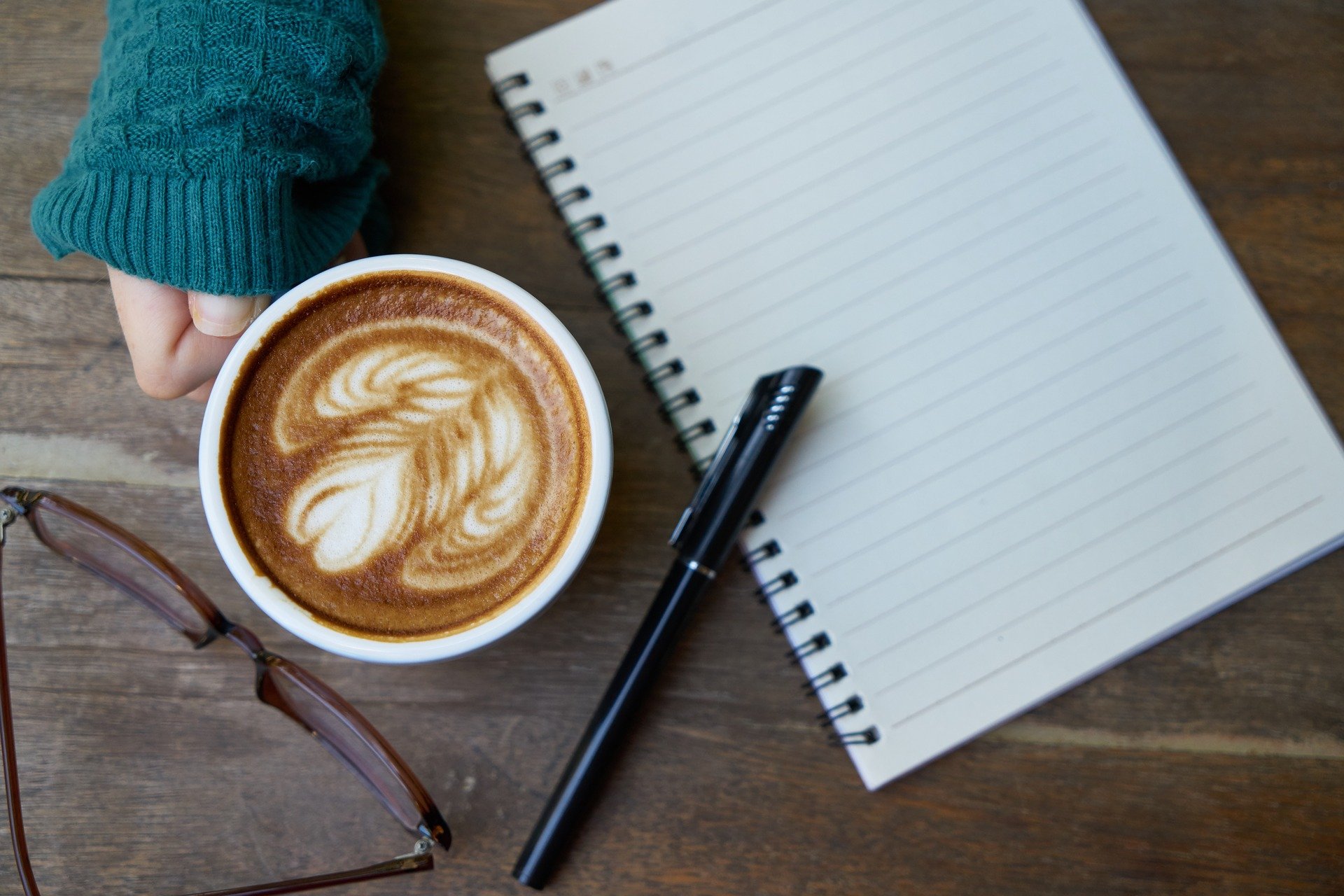 November is National Novel Writing Month – also known as NaNoWriMo, or just NaNo. It’s a writing challenge that takes place during the month of November, and the goal is to write a 50,000 word novel in a month. That’s right. An entire novel – Fifty Thousand Words – in one month. You can read … Read more 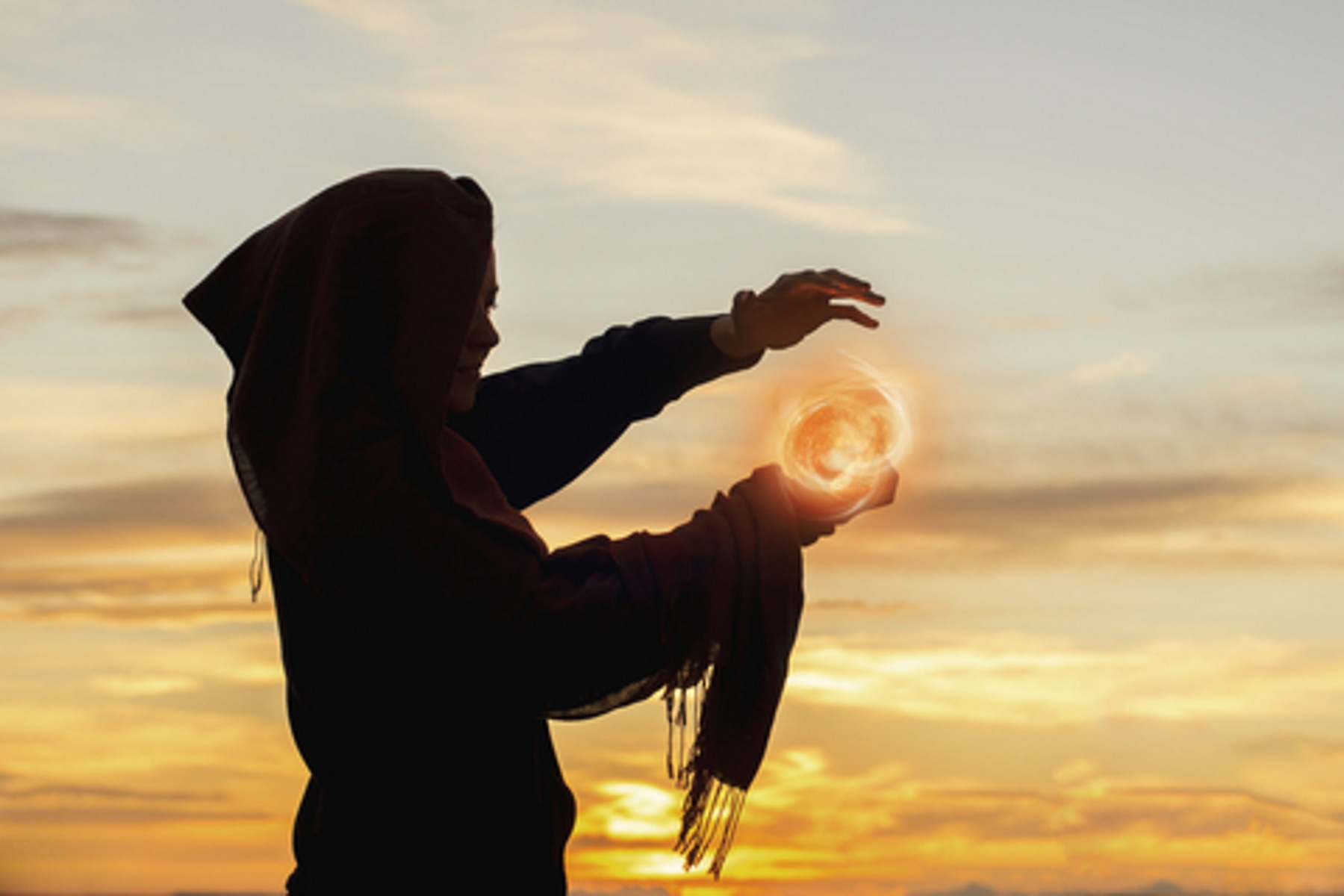 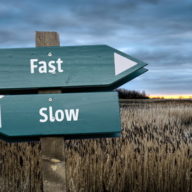 Have you ever come across a section of a book where it felt like everything happened at breakneck speed, and you could only just barely read fast enough to keep up? Or have you seen the opposite, where it’s all nice and slow and mellow, and where you’re able to really take your time and … Read more 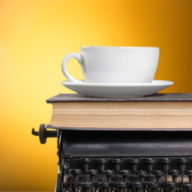 In order to be a writer, there is one thing that you must do: write. Really, that’s all there is to it. Sit down and write. You’ll be a writer. What’s a little more difficult is to write something that others enjoy reading. I found that out the hard way. Just because I’d written something, … Read more 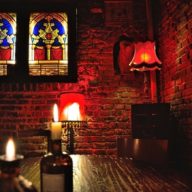 Fantasy writers like to talk about world building, but what do you do once the world has been built? One of the things I enjoy with fantasy is how it can transport me to a different world. A place that only exists in my mind. To achieve this, world building is important, but it’s also … Read more 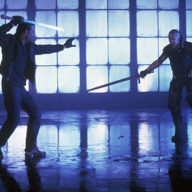 Lights, camera, action. It’s time. You’ve written your novel almost to the end. You’ve ramped up the tension and excitement, and the fate of the entire world is at stake. The audience is waiting with bated breath for what’s to come. All that remains is to write the final showdown where your heroes vanquish the … Read more 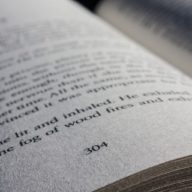 In this day and age, publishing a book you’ve written is as easy as uploading a file to a website and clicking a button. You can even get a copy printed and sent to you in the mail. Easy. That’s just the actual publishing though, and the printing. Writing the book is still difficult, and … Read more 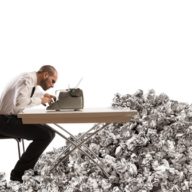 Have you ever had a really awesome idea for a story? Have you ever given up on this idea because it seemed too similar to something else, or because someone said it was just like that other story they read – or movie they saw, or whatever? If you haven’t, you’re probably an exception. Chances … Read more 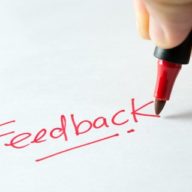 One of the first things I learned when I got into writing was that I was supposed to ask others to read my stories and give feedback on them. Apparently it wasn’t enough that I’d written something – others were supposed to give me their opinions on it and I might even have to [gasp] … Read more 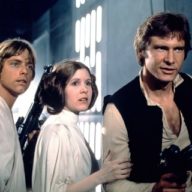 If you’ve been around people interested in the art of storytelling, chances are you’ve heard someone claim that characters need agency. If you’re anything like me you may have a vague impression that it’s about giving the character a reason of their own for doing things. That’s sort of correct. I’ll try and clear things … Read more