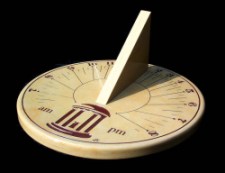 My car radio is dead. It doesn’t bother me much yet, because I have a couple things going for me: 1) A love of exercising my mediocre singing voice, and 2) a ton of stories I don’t have enough time to write. While there are no doubt authorial aspirants whose schedules would make my own … Read more 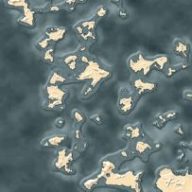 The sailors have had a long, hard voyage. Their shipmates have succumbed to sickness, sea monsters, and savages along the way. There are just enough of them left to keep sailing – and they do, for the cargo in their hold will make them all wealthy. As the sun burns the mists away from the … Read more 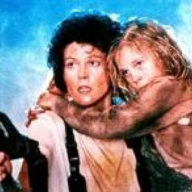 A common trait of beginner fiction is that its protagonists are all – to use the technical term – “total badasses.” They have no appreciable sense of fear, pain, apprehension, or doubt. They take multiple drastic wounds without slowing down, are threatened with all manner of terrible fates without flinching, and always seem to know … Read more 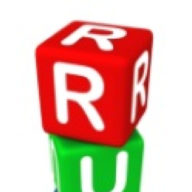 When it comes to writing, I like to say that there are no rules. However, that is not entirely accurate. There is one rule: Use What Works Weren’t you listening? One rule! That’s it! This is a pretty obvious rule, assuming your goal is to write something that other people want to read. If that … Read more