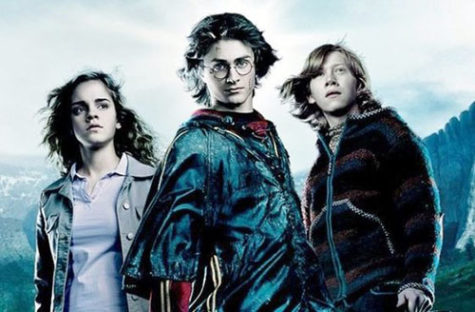 This is Part 5 of the Mythic Guide to Heroes & Villains.

The hero is sometimes selected for a special task by the hand of fate itself. This characteristic is primarily found in fantasy and religious settings, which are well-suited for narratives with a mystical element. In order for destiny to play a hand, some supernatural force must be acknowledged within the hero’s world. Outside of supernatural phenomenon, “fate” is just the simple coincidence of being in the right place at the right time.

Here’s an important tip to remember when including a prophecy in your story: for narrative effect, the prophecy should be vague or doubted within your world. A hero with an all-too-clear destiny is boring. We know he will win, we know how we will win, and we know whether or not he will survive… all before the events even take place.  There’s no suspense, and without suspense the reader will lose interest.

Characters that are written as perfect people are boring. Readers have a difficult time relating to them, and they come across as unrealistic.  When a character is perfect and undamaged, victory is all but ensured in their endeavors.  The result is a story devoid of all suspense.  A character who is seriously imperfect, on the other hand, may have the opposite effect.

When we speak of a character who is “wounded,” we can use the word either literally or figuratively. What it means is that the character is not perfect, but is flawed in some way.  In other words, he is human.

All of us carry significant imperfections, and so do all of literature’s great heroes. Sherlock Holmes is cocky and addicted to opium.  Luke Skywalker is immature and short-sighted.  And Sir Lancelot is vulnerable to sexual desires.

The hero can also carry a more literal “wound,” be it physical or mental. This is some demon from the hero’s past that must be faced during his journey. In the Lion King, Simba carries a belief that he accidentally killed his father. In Red Dragon, Will Graham has a deep scar in his stomach from a near fatal encounter with Hannibal Lecter.  This literal wound — along with other factors — makes him hesitant to face another serial killer.

Wounds such as these function as extra obstacles that the hero must overcome before being able to defeat the villain. In rare cases, the story may not have a tangible villain, and the act of overcoming the wound becomes the hero’s primary journey.

Read more of the Mythic Guide to Heroes & Villains.  Part 6 will look at The Fatal Flaw and Unlikely Heroes.