This series is by Antonio del Drago.

In this series we share detailed insight into the worlds of heroes and villains. We explore how they think, how they act, what creates them, and what can destroy them.

Why Do We Have Heroes?

Heroes reflect life principals that we all seek to understand and emulate. Everyone fantasizes about being a hero at some point or another. 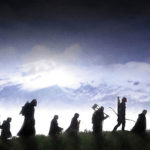 The Hero Archetype and the Hero’s Journey

Heroes often embark on a journey, whether literally or metaphorically. More often than not, this journey follows a specific formula. 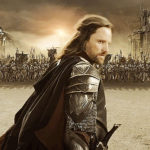 The hero archetype has several characteristics that are synonymous with the role. Two of these, bravery and skill, are among the most important. 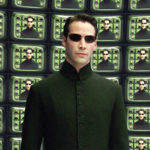 A hero knows that death is a real possibility, and is willing to take this risk. Not every hero will survive the villain’s wrath. But such a death is not in vain. 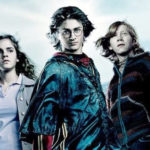 The hero may be selected for a special task by the hand of fate itself. And sometimes the hero is wounded, either literally or figuratively. 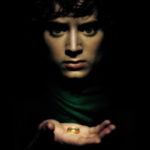 The Fatal Flaw and Unlikely Heroes

Sometimes a character’s flaw is so pronounced that it is almost a defining quality.  There are also characters who are forced into the role of hero. 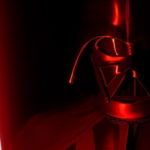 The Importance of the Villain

The villain plays just as vital a role as the hero. A well-written villain can make the difference between an excellent novel and a terrible one. 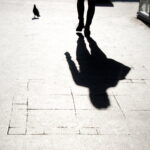 The Shadow Archetype and Powerful Villains 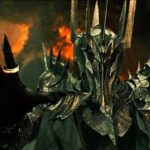 Make your villain intelligent and immoral — but not one-dimensional. The reasons for his behavior must be complex and interesting.