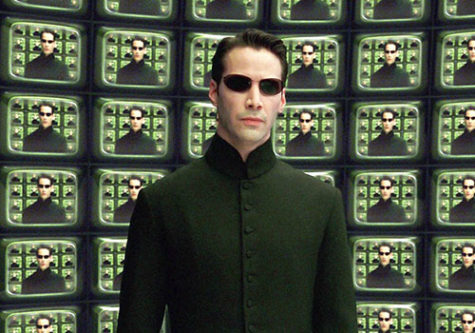 This is Part 4 of the Mythic Guide to Heroes & Villains.

As mentioned in Part 3 of this series, a hero is capable of experience fear, but moves forward regardless. He knows that his course could mean the death of him. In some cases, this truth is grimly ever present. And grimmer still, sometimes this fate does in fact befall the hero.

Not every hero survives the villain’s wrath. But their death is not in vain.

In some cases, the hero perishes in a battle that claims the life of both himself and the villain. Such a fate befell Sherlock Holmes in his final battle against Professor Moriarty in The Final Problem.  Sherlock’s fate would later be changed due to obsessive demands from fans and publishers. At the time of the story’s original publication, however, Sherlock had genuinely died.

Sometimes the hero successfully survives the villain, but dies shortly thereafter. A good example is Hamlet succumbing to poison shortly after the death of his villainous uncle.  Or consider Wolverine’s final moments in Logan, when he succumbs to his wounds shortly after defeating his evil clone.

In rare cases (and often in stories without a specific villain) the hero’s death offers inspiration to those who survive him. The hero does not die trying to accomplish his goal, but rather death itself was his means of accomplishing it. His self-sacrifice is meant to serve a purpose towards a better world. Romeo and Juliet wanted to bring their families together and cast differences aside in the name of love. While they themselves failed in their efforts to be together, their deaths served as the only thing that was able to end the longstanding rivalry between their families. But more commonly, the sacrificial hero falls more into the messiah archetype.

The messiah is a very specific type of sacrificial hero. Messiahs seek to change the entire world for the better. Rarely is this ever accomplished through the bloodshed of their enemies, as is common with most hero archetypes. But rather, their messages are expressed through the sacrifice of their own lives. Even when they are alive, they are willing to give up everything for the betterment of others.

A classic example of the messiah archetype is Neo in the Matrix Trilogy.  Neo is willing to sacrifice everything to free humanity from the domination of the machines, and through his death he brings about a new era of peace.

Read more of the Mythic Guide to Heroes & Villains.  Part 5 will look at Destined and Wounded Heroes.