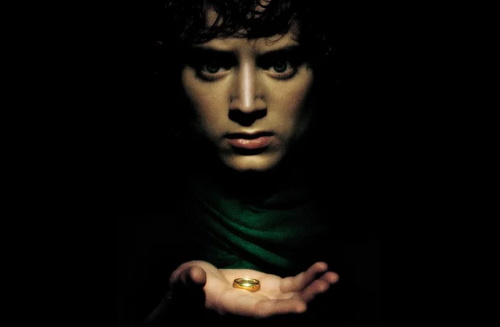 This is Part 6 of the Mythic Guide to Heroes & Villains.

In some cases, a character’s flaw may be so pronounced that it is almost a defining quality. A good example is Superman’s debilitating reaction to Kryptonite. Without this single weakness, Superman would likely be one of the most boring fictional characters of all time. He would be unstoppable, rightly self-assured of his every endeavor. Nearly every opponent would fall to him in seconds. But instead, his overwhelming power is countered with an overwhelming weakness: an element that can render him completely powerless against an otherwise easily defeated enemy.

In some cases, a character’s fatal flaw can result in his own demise, using the term in the literal sense. This was often seen in ancient tragedies, but is not as common in modern literature. A good example of a fatal flaw comes from a character who is arguably not the primary protagonist of his story: Captain Ahab of Moby Dick.

Driven by revenge, Captain Ahab refuses to let the past go. This inability to move forward with his life is his fatal flaw, and it becomes an all-consuming obsession.  He also carries the “wound” characteristic (discussed in the previous entry) in a physical sense, as he is missing a leg. Ahab goes after a monstrous whale in a suicide mission, demanding satisfaction for his missing limb. His refusal to let go of the past results in his own demise. It should be noted that Captain Ahab, while fitting some characteristics of a protagonist, does not fit many characteristics of a hero. Fatal flaws that destroy characters are more commonly seen outside of the hero archetype.  In fact, they are most frequently seen among villains and anti-heroes.

It has already been stressed that heroes should have flaws, and be relatable to an everyday individual. Sometimes these elements are played to such a high extent and so perfectly that we are given the unlikely hero.

This is a character who does not fit the typical hero paradigm. If we were watching or reading the story without any context — and were merely being introduced to the characters one at a time — we would not be able to anticipate which character will emerge as the hero.

Frodo Baggins is a great example of an unlikely hero. He has no experience in battle, and even his stature adds to his unlikeliness for the role of hero. If we ignored story details that we were given in advance, took a step back, and looked at all the characters, we would assume that a more powerful character like Gandalf or Aragon would be the primary hero. While those two characters were heroes within their own right, they were not the primary hero whose actions saved Middle-earth from the Dark Lord.

Unlikely heroes are often forced into the role of hero, usually by circumstances beyond their control. They do not go seeking danger or adventure, it comes looking for them. They do not initially seek confrontation with the villain, but rather they find themselves moved towards an inevitable clash.

Read more of the Mythic Guide to Heroes & Villains.  Part 7 will look at The Importance of the Villain.

Wow! I love this so much! It definitely helped me with some thoughts about my book!!!

Short and sweet. Thank you.