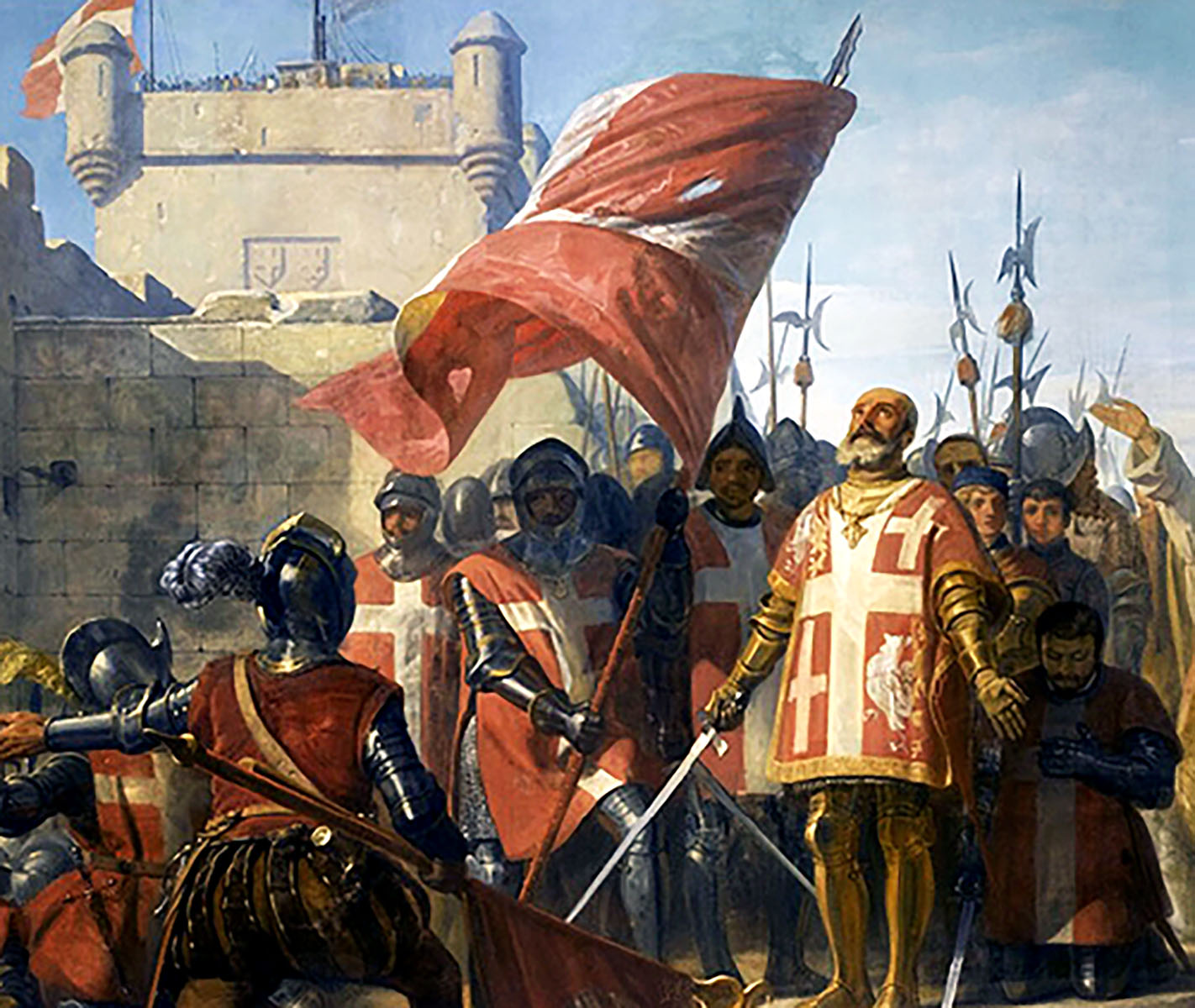 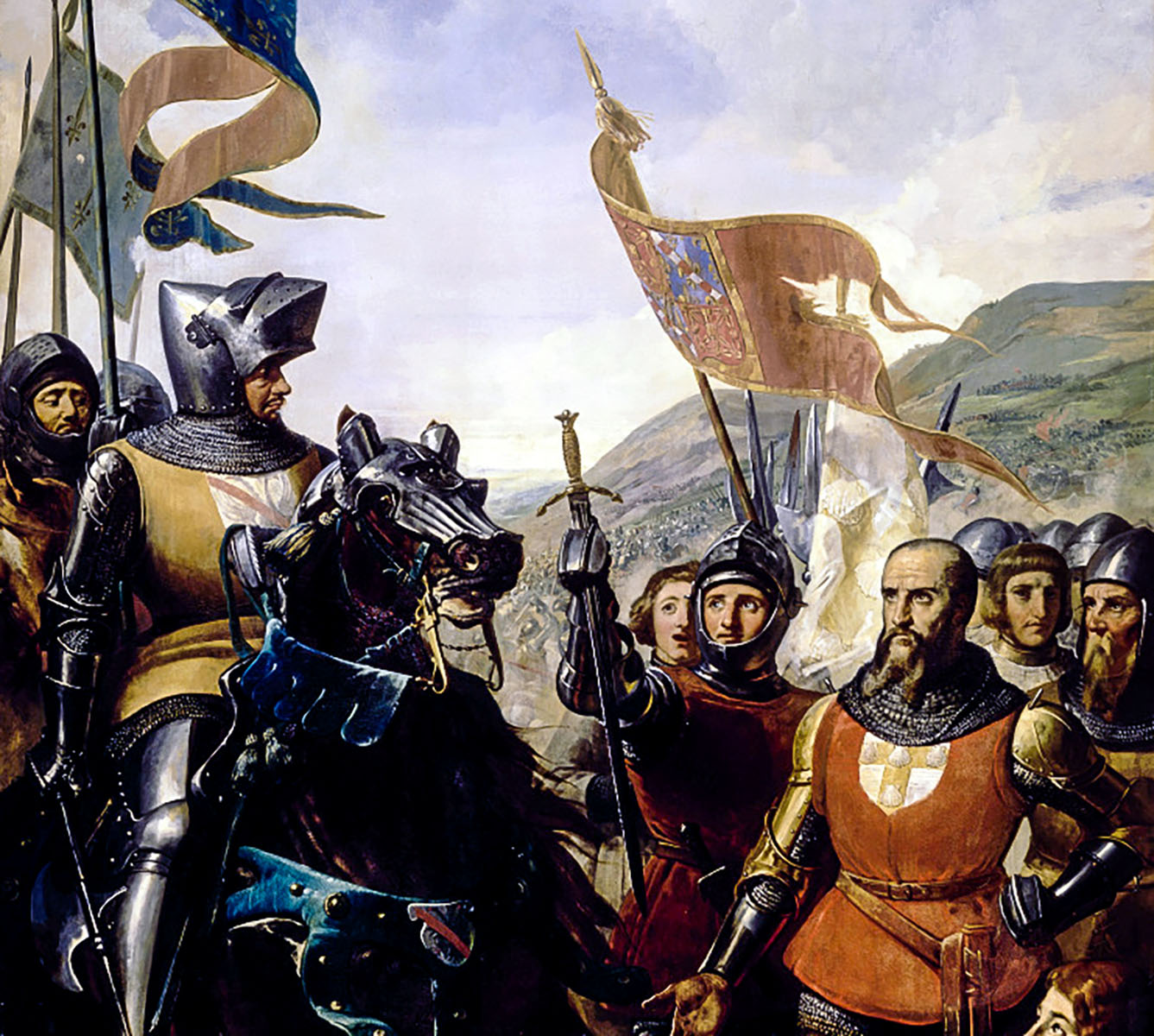 This article is by Toni Šušnjar. Recruitment and Numbers The most basic style of recruitment is that of a local militia – rural or urban – where a portion or all of the free men take up arms. Militiamen are usually not highly trained, but they make up for lack of training with motivation: fleeing … Read more 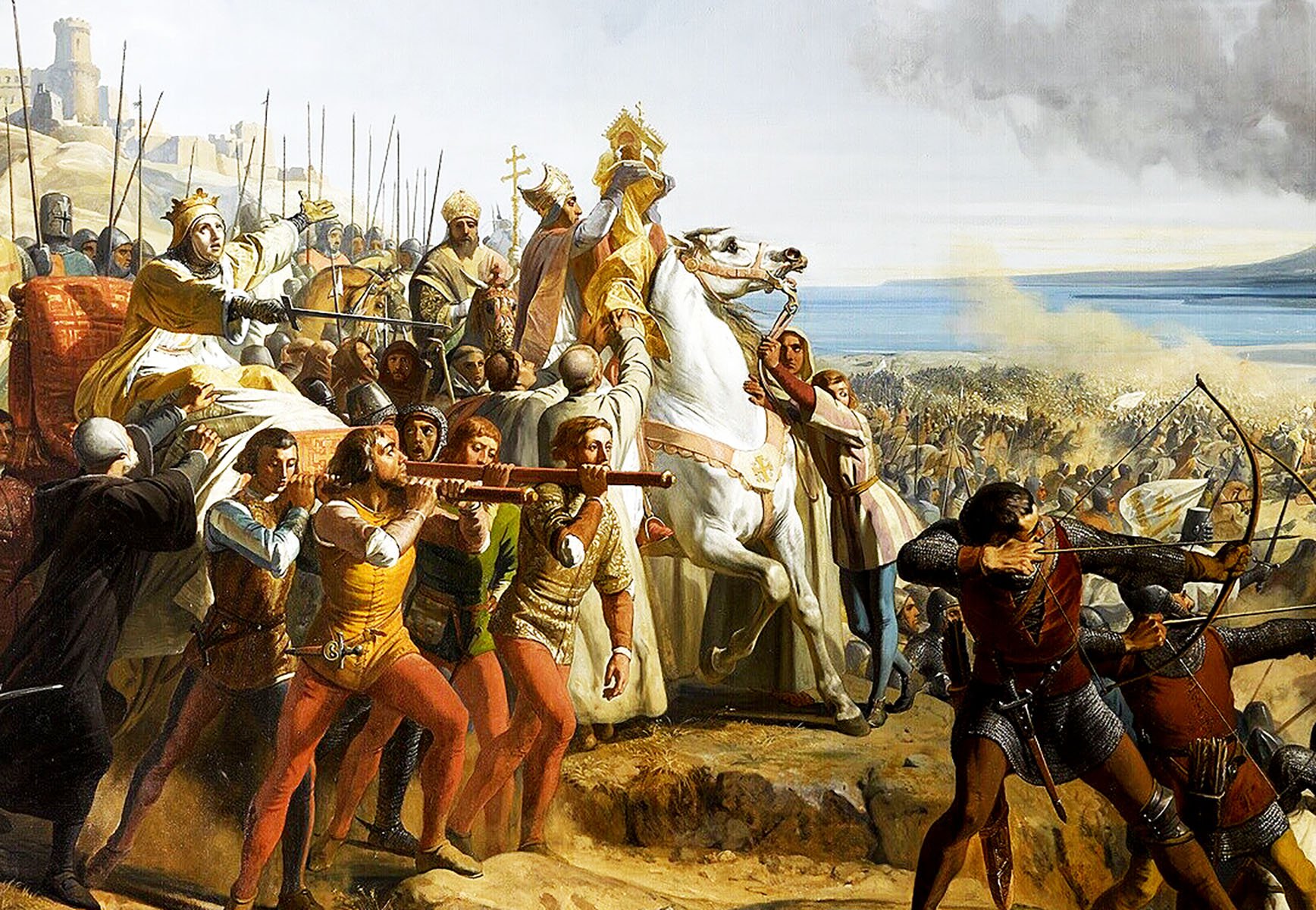 This article is by Toni Šušnjar. Strategy and Enemies The structure of an army will depend on the strategy, as strategy will determine the army’s role and tasks. A state which carries out expansion through outright territorial conquest will have large numbers of heavy infantry, combat engineers and artillery, and possibly some heavy cavalry as … Read more 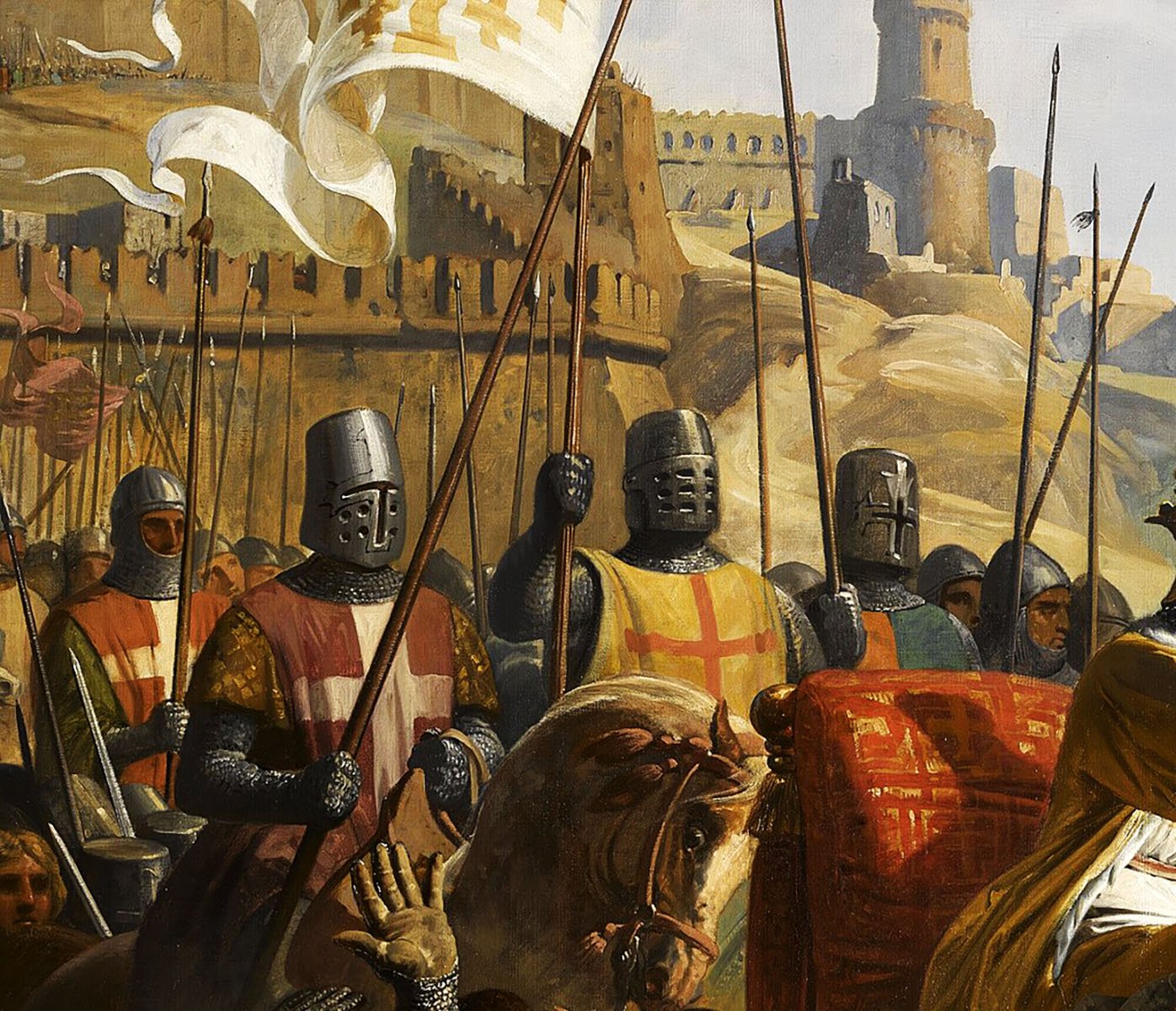 This article is by Toni Šušnjar. Warfare and military are an integral part of much of ancient and medieval fantasy. This is no surprise: warfare was a key element in development of society and of history, and much of mythology is also about it. As such, it is difficult for fantasy writers and readers alike … Read more