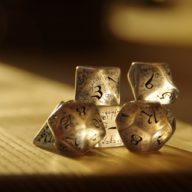 Writing can be a stressful task for even the most experienced writers, so the occasional method of unwinding can do wonders for the creative psyche. But can these various stress relievers actually improve your fantasy writing? If utilized correctly, I think they can not only help let off some steam, but do wonders for world-building, … Read more 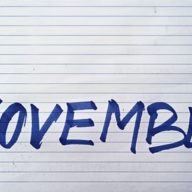 With National Novel Writing Month fast approaching, writers all over the world are gearing up for 30 days of intense writing bliss. Coffee and energy drinks will be consumed by the gallons, tears will be shed, and fingers will be cramped. However, if you’re like me, an ex-NaNoWriMo, or Non-NoWriMo, then you might have a … Read more 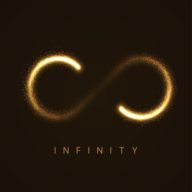 I’ve been working on the same story for months now. It’s the slowest I’ve ever written a single story in my whole life. What started out as a one-off short story evolved into a long short story, then a novelette, and now it’s looking like a novella by the time I’m finished. In some ways … Read more 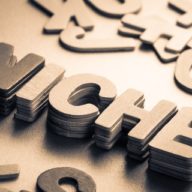 When I set out to write my Splatter Elf stories, the first thought that entered my mind was, “Who in the blue hell is going to read this?” Then I went back to that old nugget of advice, “Write what you know.” Well, I know a great deal about fantasy, schlocky violence, cartoons, and monsters. … Read more 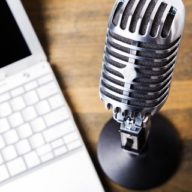 If you’ve ever thought about entering the exciting world of podcasting, and it is exciting, then it’s always good to know what you’re getting into. It may not necessarily be for everyone, and when I was first approached to do one I thought, “Uh, really?” There was some apprehension, but it was something I’d … Read more 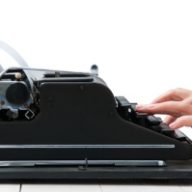 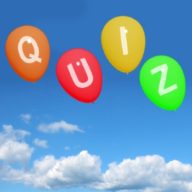 Do you spend weeks and weeks designing the ceremonial cloaks that your orcs wear for their Annual Wereboar BBQ? Do you sketch maps of obscure villages that haven’t existed in your world for thousands of years on napkins? Do you lie awake before bed and think, “I really should figure out how the ogres in … Read more 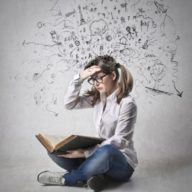 If you’re reading this article you might be thinking two things: 1. Why would a fantasy website feature an article about being burned out with fantasy? 2. I’m burned out on fantasy, so I want to see what this guy rants about. Well, to put this into perspective, I’m a life-long fan of fantasy, have … Read more 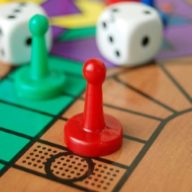 Oh crap. You have that sinking feeling in your stomach, don’t you? Just the mention of the word publish makes your pulse quicken. But maybe it’s for a good reason. Getting ready to publish can be nerve-wracking, soul-searing, and heart-soaring all at once. That’s a lot of hyphenated words. So when is the right time … Read more 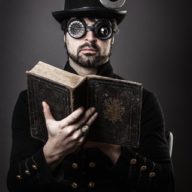 It’s becoming easier and easier for people to put books down these days. With so many entertaining distractions in the world, writers have to fight for readers’ attention more than ever. Normally, I approach these articles only from the stance of a writer. However, today I’m going to wear two hats: one small writer’s beret … Read more