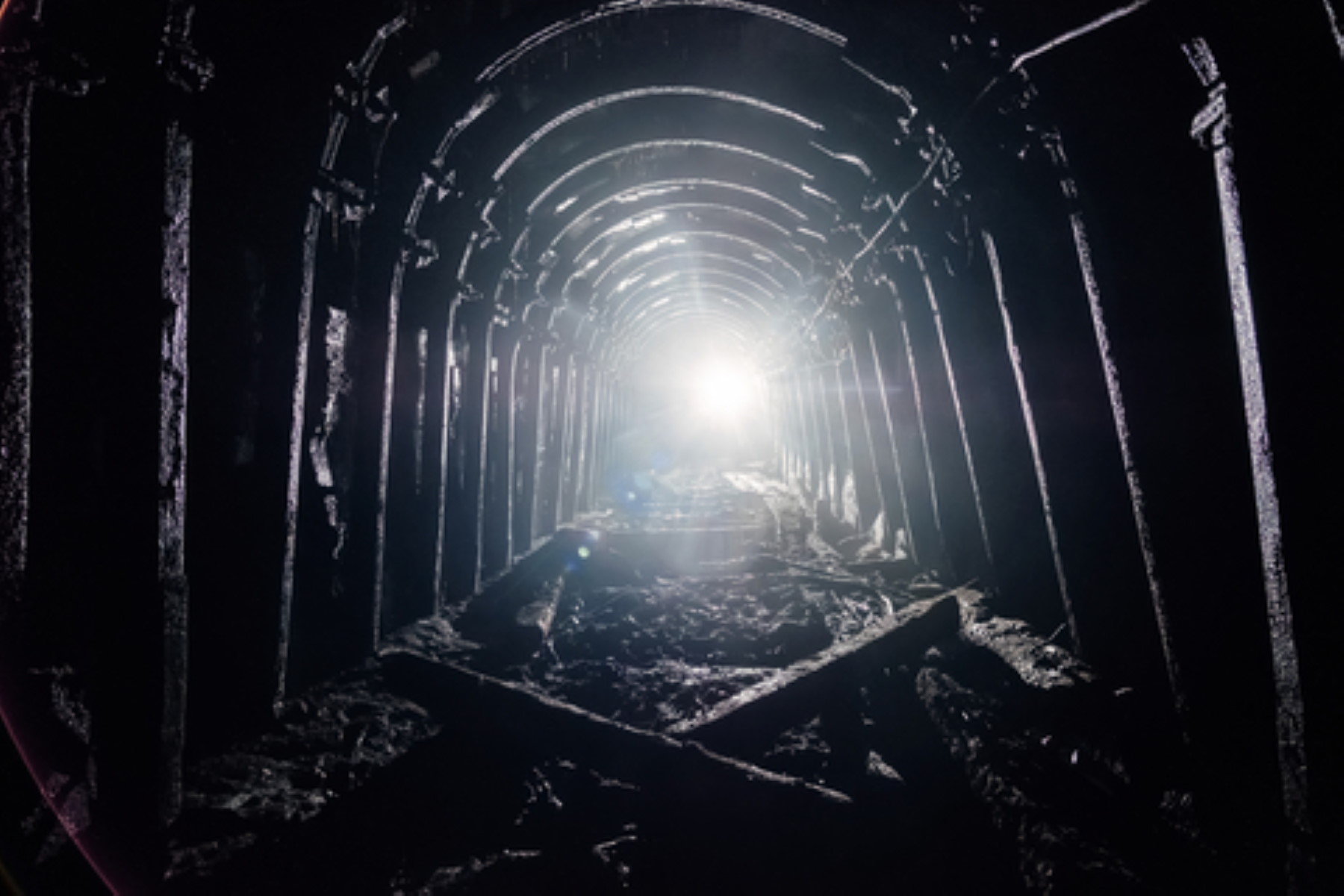 This article continues the topic of medieval miners and mining. Here’s a link to part 1, which talks about medieval theories of how gold and other metals are formed. Mining Once a vein has been discovered, the challenge is to get the stuff out of the ground. From earliest times, people have done both open-pit … Read more 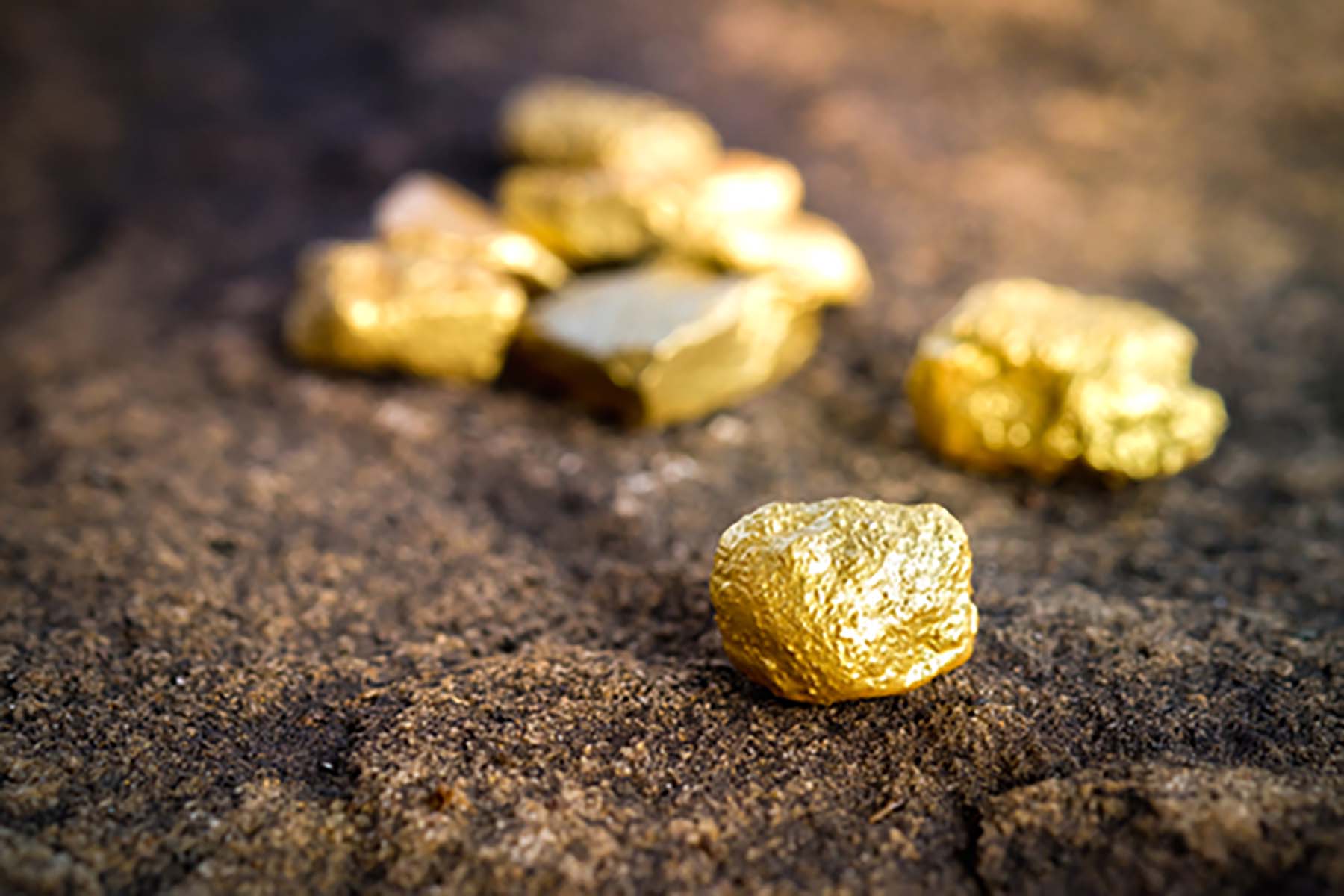 We fantasy fans know this much: mines = dwarves. Short, stocky types with their picks, delving deep beneath the earth. And … er, well, things get a bit fuzzy after that. There’s a ton of details about mining, though, that provide a rich … um … vein to … ah … mine. Yeesh. Where do … Read more 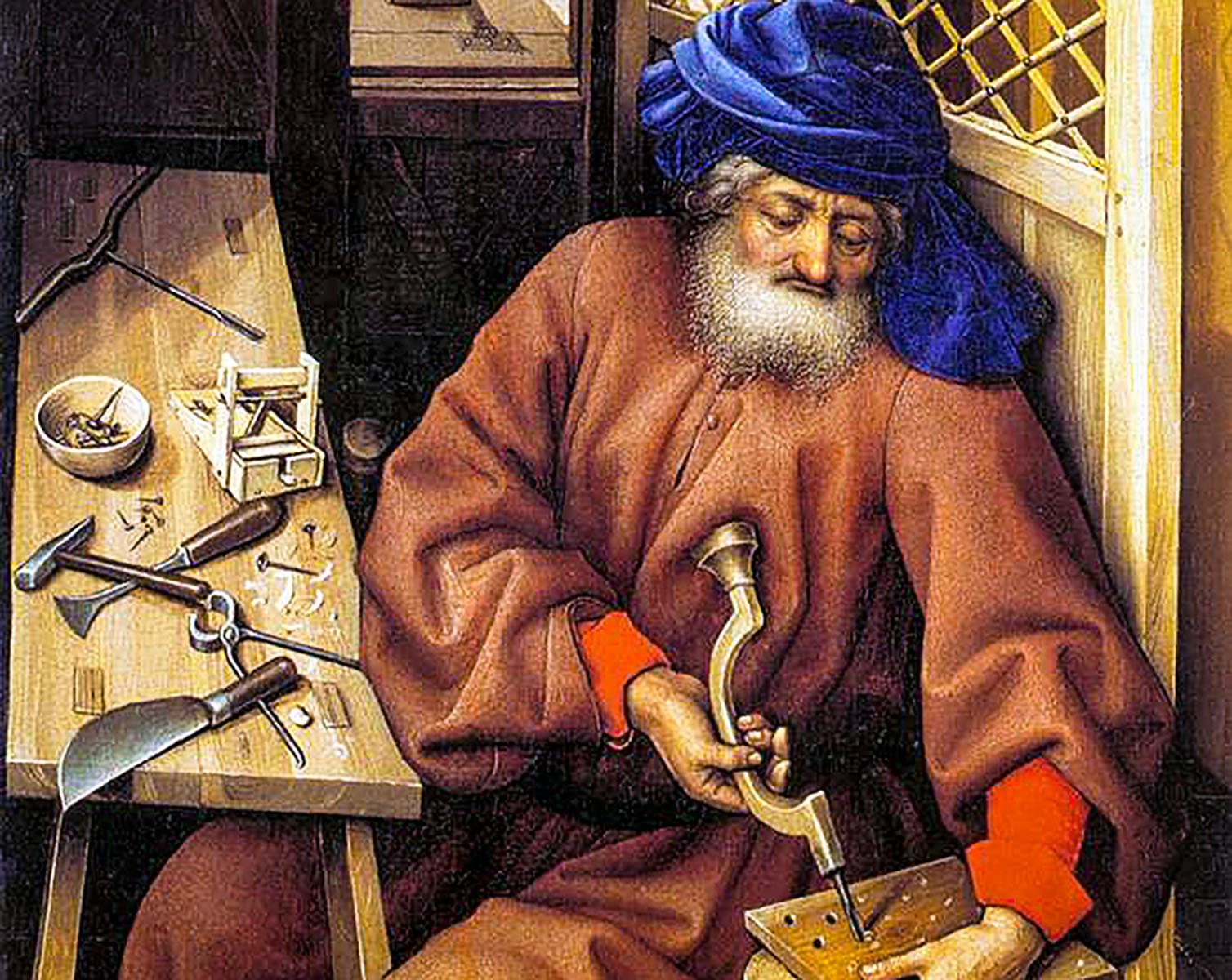 Carpentry probably doesn’t sound like a subject with much potential for writing fantasy, and I’ll admit the scope is restricted. But sometimes authors want a modest touch for effect, to add depth to the great epic they’ve undertaken. Five types of woodworking industries can be named, from the late Middle Ages: sawyers, carvers, turners, carpenters, … Read more 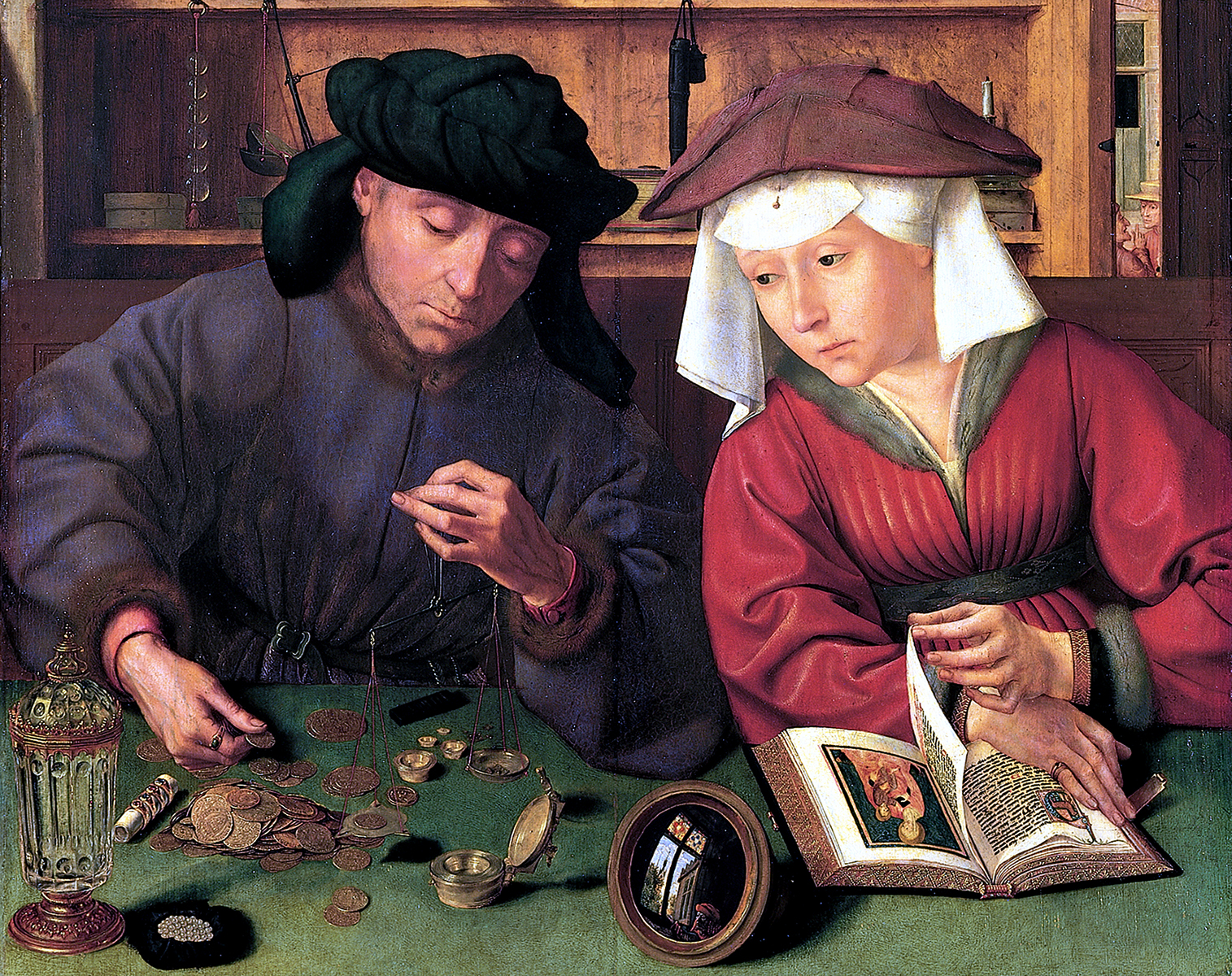 Banks appear in a number of fantasy stories. George Martin’s Iron Bank is probably the best known, but banks and banking families can be found all around the fantasy landscape, especially in modern works. For writers considering including banks and bankers in their own stories, knowing something of the history can help add detail and … Read more 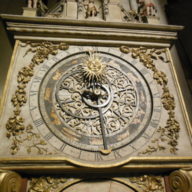 This is the second part of a two-part article on how time was perceived and measured in ancient and medieval Europe. In the last installment of History for Fantasy Writers I addressed years, months, weeks, and days. Now I turn to shorter lengths: days, hours and still shorter periods. I’ll close with a more general … Read more 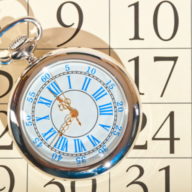 This is a two-part article on how time was perceived and measured in ancient and medieval Europe, in the age before mechanical clocks. In Part One I’ll talk about the larger units of time: days, months, years, and the like. In Part Two, it will be hours, minutes, and seconds. It is common for fantasy … Read more 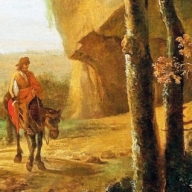 We often hear of apprentices in fantasy tales — Ray Feist’s “Magician Apprentice” comes to mind first — but apprenticeship is only one step. This article is about the next step: the journeyman (they were always men; I know of no examples of female journeymen, although there were cases of women who became masters). Once … Read more 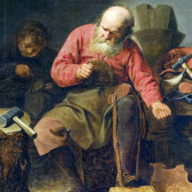 Most everyone knows the story of the shoemaker and the elves. The Grimm brothers gave us the version most of us know, and it begins this way: There was once a shoemaker, who worked very hard and was very honest: but still he could not earn enough to live upon; and at last all he … Read more 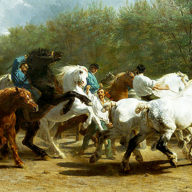 In the south of France, around the mouths of the Rhône River, lies a region known as the Camargue. It is a land of marshes and reeds and waterfowl. Vast quantities of salt are produced in its wide salt pans, salt with a distinctive pink hue. And there are cowboys. Les Gardiens The cattle are … Read more 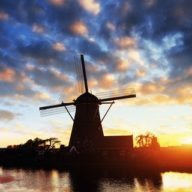 This time we talk about millers and mills.  Millers were a part of everyday life everywhere, for they provide the grain the bakers use for our daily bread. Even where someone might have their own baking oven (most people did not), they still needed to have their grain turned into flour. Almost no one did … Read more