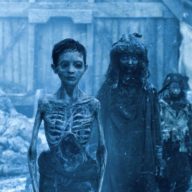 The last season of Game of Thrones has given me much to consider. Don’t turn away. This isn’t a spoiler, or a defense or an attack on the series, but an analysis of a key component of stories and why it can tear your darling to the ground. If story is a body then narrative … Read more 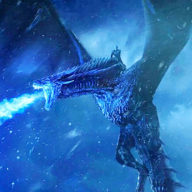 The Internet Hath Spoken Among the many things that I’ll miss about Game of Thrones are the memes.  They were often funny and insightful, even when I didn’t agree with their point of view.  When the last season came to a close, the memes pretty consistently expressed disappointment.  Honestly, this was to be expected, as … Read more 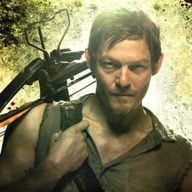 It’s about us.  This is what I tell people every time I proselytize to the unconverted. Consider me a missionary that goes out into the world and speaks the good news about good stories including The Walking Dead.  When it comes to this particular conversion, I go to those who are “not into zombies”, “think zombies … Read more 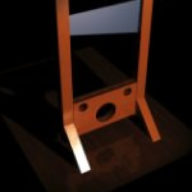 Killing off your characters, while heartbreaking for some, and a joyous field day for others, is something that should not be taken lightly. Kill off too many characters, and your audience becomes irritated. Kill of a beloved character prematurely, and you may face a backlash. Yet there comes a time when a character has had … Read more 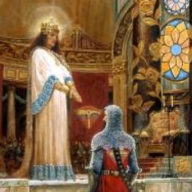 Imaginative Realism is the art of painting or drawing what doesn’t exist.  It’s the act of bringing visual life to fantasy, often based on the words of fantasy authors. Several months ago I knew Marc Fishman to be an amazing artist and an insightful human being, and A Song of Ice and Fire was just … Read more 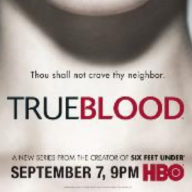 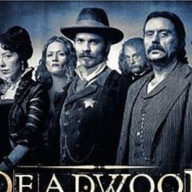 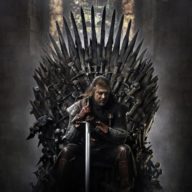 Since Mythic Scribes is going to be live tweeting during each episode of Game of Thrones, starting on April 17th at 9:00pm, I decided that I would read the book.  At first, it was slow going.  In fact, I was a little concerned that it wouldn’t keep my interest.  After all, how can I tweet … Read more